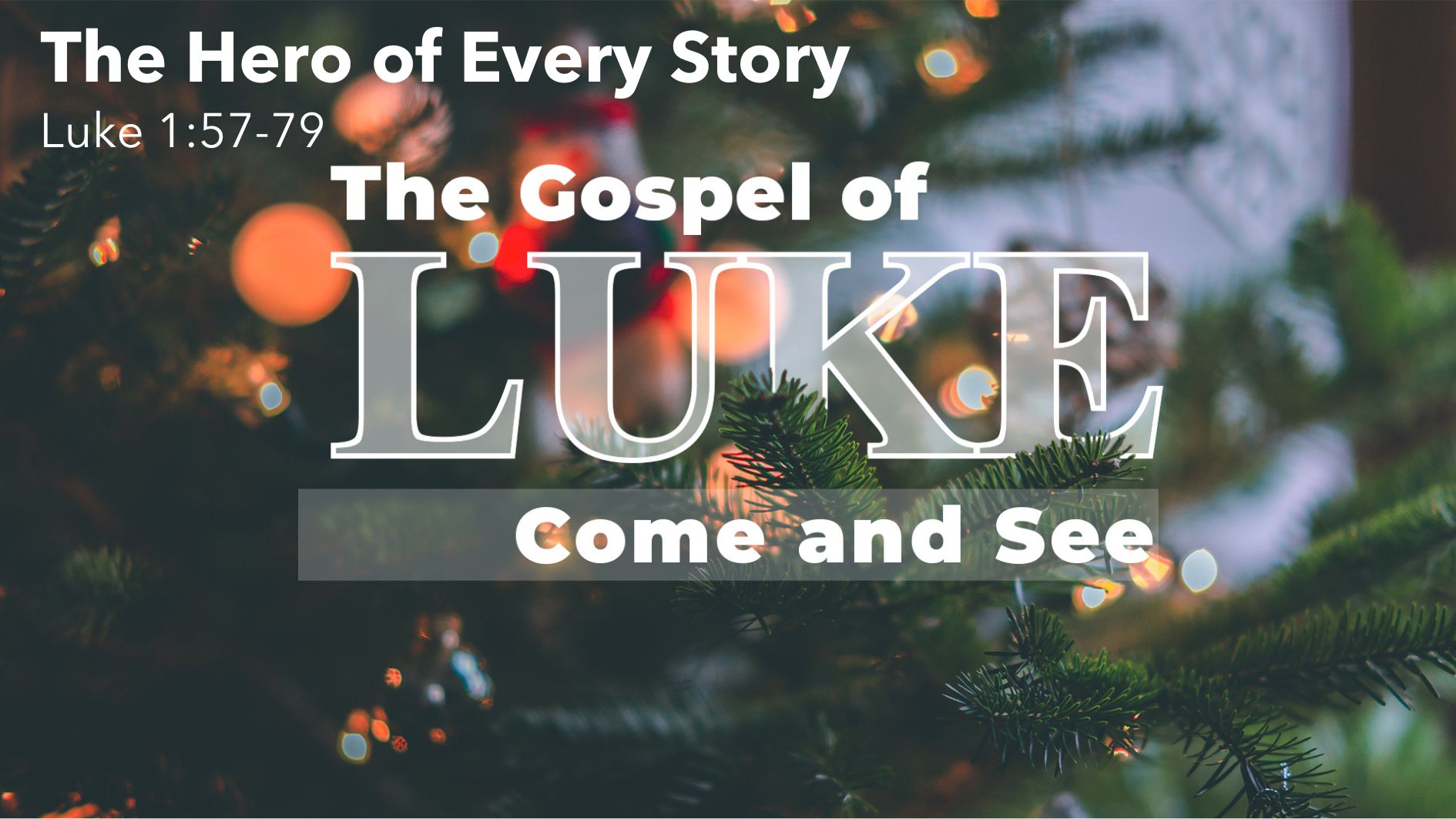 Good morning, everyone. My name is Julie Hawkins, and I am one of the pastors here at Chapel Hill. And if you were to come over to the Hawkins home in the last month, chances are that the World Cup would be on. Call it football, call it soccer, call it the beautiful game, we love it. I feel like it was God’s little gift to me that today’s game was at 7:00 so that I got to see most of it and knew the score before I preached this morning. This world cup had Cinderella stories like Morocco, the thrill of victory, the agony of defeat, but center to it all was one man the world was watching:

Anyone know who this is? Lionel Messi. This Argentinian is arguably the most famous person in the world. From humble beginnings in Central Argentina and overcoming hardship and adversity, to becoming the greatest player of all time, Yes. I said it. They say that from the age of 4 coaches knew he was going to be special…Has anyone ever watched 4 year-olds play soccer? Messi is special.

And he has the hardware to prove it…over 1,000 caps, 791 goals, 4 Champs league titles, 11 domestic championships, a Copa America championship, 7 Ballons d’Or, 5 golden boots…And a partridge in a pear tree.

But the one accolade that has evaded him is a World Cup Championship…In fact, it has been almost 40 years since Argentina won a final, 40 years since the infamous hand of God goal put them through. So, you can see why the hope in Messi is almost Messi-anic…You see what I did there?

Now, I am not going to tell you if the prayers of faithful fans around the world were answered this morning…if Argentina won. Instead, I am going to invite you to turn in your bibles with me to Luke Chapter 1: 57. Our text today is the origin story of another hero. This morning we are going to look at the birth story of John the Baptist, one who Jesus himself called “The Greatest of All Time,” a man so great that had people wondering if he might be the Messiah. And we’ll see that even in this extraordinary, miraculous birth, John points to Jesus as the hero of his story, and in this, we learn that Jesus is the hero of every story.

Hear now the Word of the Lord:

“Now the time came for Elizabeth to give birth, and she bore a son. And her neighbors and relatives heard that the Lord had shown great mercy to her, and they rejoiced with her. And on the eighth day they came to circumcise the child. And they would have called him Zechariah after his father, but his mother answered, “No; he shall be called John.” And they said to her, “None of your relatives is called by this name.” And they made signs to his father, inquiring what he wanted him to be called. And he asked for a writing tablet and wrote, “His name is John.” And they all wondered. And immediately his mouth was opened and his tongue loosed, and he spoke, blessing God. And fear came on all their neighbors. And all these things were talked about through all the hill country of Judea, and all who heard them laid them up in their hearts, saying, “What then will this child be?” For the hand of the Lord was with him. And his father Zechariah was filled with the Holy Spirit and prophesied, saying, “Blessed be the Lord God of Israel, for he has visited and redeemed his people and has raised up a horn of salvation for us in the house of his servant David, as he spoke by the mouth of his holy prophets from of old, that we should be saved from our enemies and from the hand of all who hate us; to show the mercy promised to our fathers and to remember his holy covenant, the oath that he swore to our father Abraham, to grant us that we, being delivered from the hand of our enemies, might serve him without fear, in holiness and righteousness before him all our days. And you, child, will be called the prophet of the Most High; for you will go before the Lord to prepare his ways, to give knowledge of salvation to his people in the forgiveness of their sins, because of the tender mercy of our God, whereby the sunrise shall visit us from on high to give light to those who sit in darkness and in the shadow of death, to guide our feet into the way of peace.” Luke 1:57-79.

This is the word of the Lord. Thanks be to God.