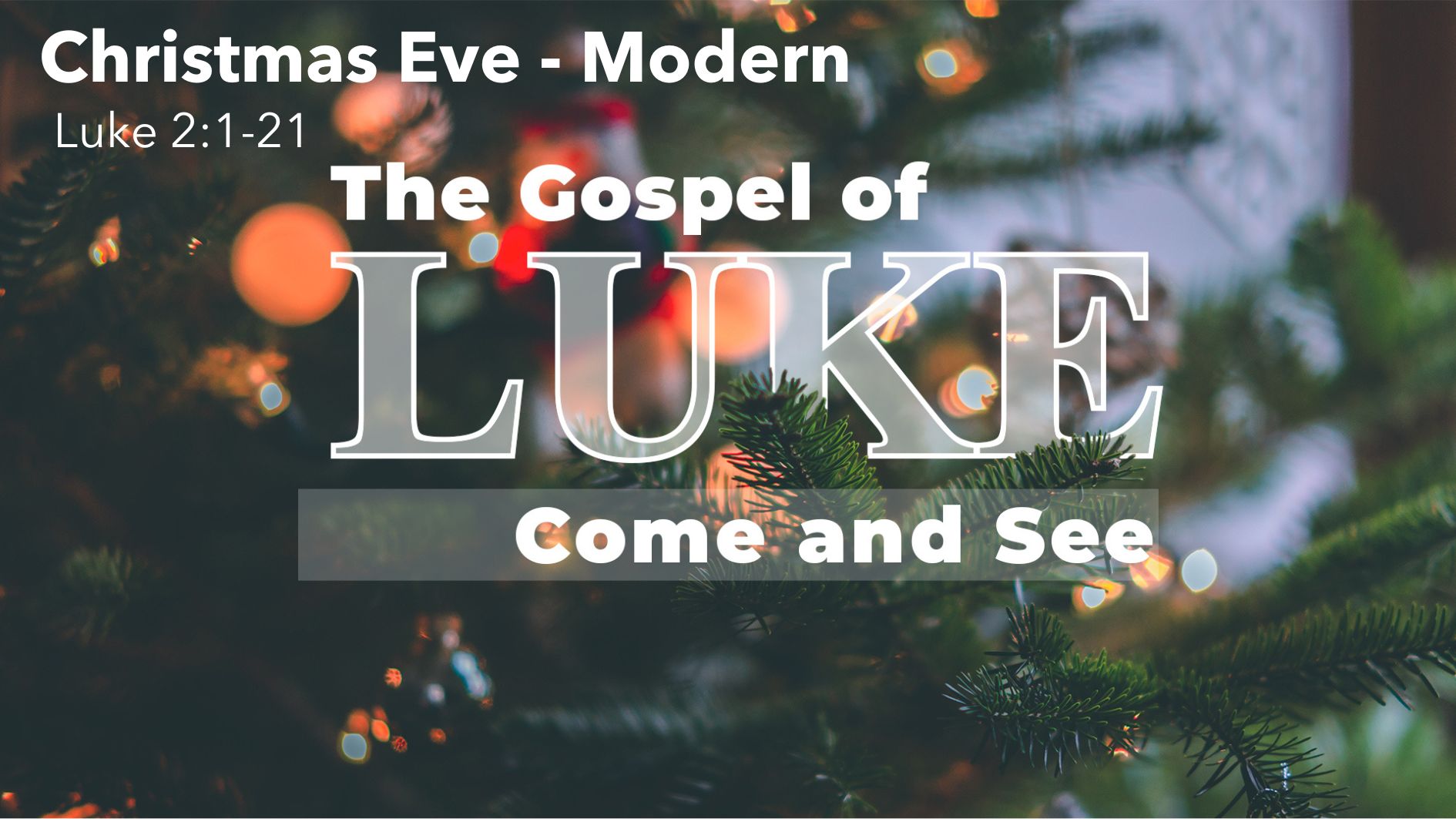 One time, when the late Queen Elizabeth was staying at her home in Scotland during a short weekend trip by herself, she went out for a picnic, accompanied by her Personal Protection Officer, Richard Griffin. After the picnic, they took a walk, and Richard, or Dick as he was called, recounts that they would usually meet no one, but that day, two hikers came towards them. The Queen stopped to say hello and it was two Americans on a walking vacation. And it was clear from the moment they first stopped that they hadn’t recognized the Queen.

The American gentleman began telling the Queen where he came from, where they were going to next, and where they had been to in Britain. And then he said to Her Majesty, “And where do you live?” And she said, “Well, I live in London, but I’ve got a holiday home just the other side of the hills.” And he said, “Well, how often have you been coming up here?” “Oh,” she said, “I’ve been coming up here ever since I was a little girl, so over 80 years.” And you could see the cogs turnings, and he said, “Well if you’ve been coming up here for 80 years, you must have met the Queen.” And as quick as a flash, she says, “Well I haven’t, but Dick here meets her regularly.”

So, the guy said to Dick, “You’ve met the Queen; what’s she like?” And because he had been with her a long time and knew her well, he said, “Oh, she can be very cantankerous at times, but she’s got a lovely sense of humor.” Immediately, this guy puts his arm around Dick’s shoulder, gets his camera, gives it to the Queen, and says, “Can you take a picture of the two of us?” Anyway, they swapped places and Dick took a picture of them with the Queen, and they never let on. After they said goodbye, Her Majesty said to Dick, “I’d love to be a fly on the wall when he shows those photographs to his friends in America.”

Welcome to Christmas Eve at Chapel Hill. My name is Ellis, and I’m one of the pastors here. I’m so glad you’ve joined us to celebrate the birth of Jesus. You know, it can be easy to mistake someone’s identity, like those American tourists. Especially when we see them in an environment that isn’t typical. I mean if the Americans had seen the Queen on her throne with her crown and scepter, they would have known exactly who she was. But they didn’t. They saw her in a tweed jacket with a headscarf in the Scottish Highlands. And when God first came to earth in the person of Jesus, it wasn’t sitting on a throne with a crown and a scepter like he does in heaven, it was in a much humbler way.

So, let’s go back to that very first Christmas, 2000 years ago, and hear the story of how God came to earth. And my hope is that through this message you might be encouraged by how God came to earth, and by how he will come into your life today if you ask him. Our story begins with another surprising meeting in the countryside, but this time in modern-day Israel. Here’s how Luke, one of the biographers of Jesus’ life records that meeting: “And in the same region there were shepherds out in the field, keeping watch over their flock by night.” (Luke 2:8).

Now it’s worth saying a thing or two about shepherds. Shepherds were not people of good repute. At that time one of the most important things in society was being religious, and back then that involved certain purifying acts and washing rituals. The problem was the shepherds were not able to follow these because they had to be with their sheep in the fields. And because they didn’t match up to the religious standards, they were excluded from society.

Combine that with their reputation for stealing things, and people didn’t want anything to do with them. In fact, they were considered so unreliable that they weren’t even allowed to give testimony in a court of law. Shepherds were rejects, they were outcasts, they were nobodies. And then, Luke writes, “And an angel of the Lord appeared to them,” (Luke 2:9).