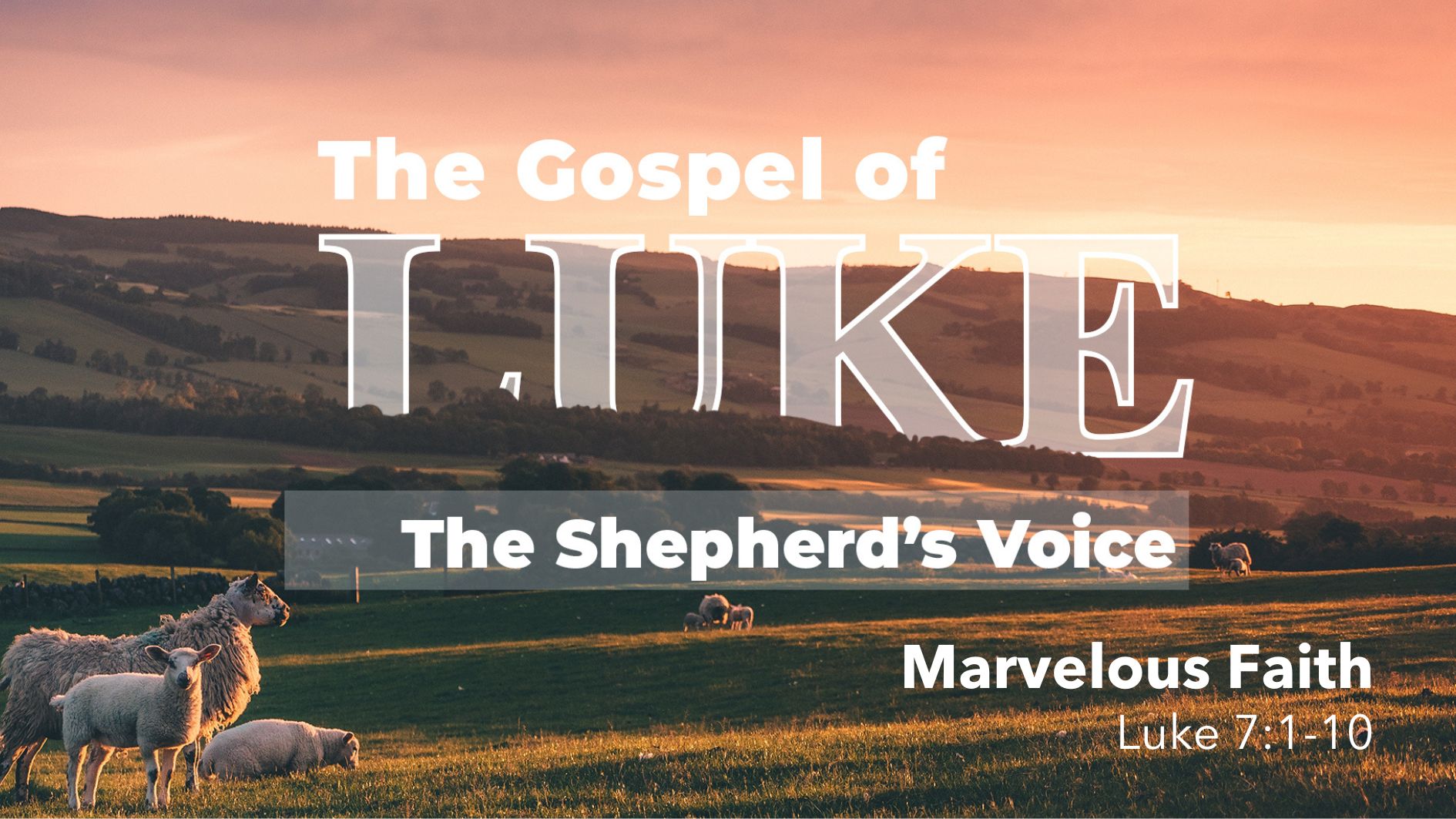 These are a few of the rocks that sit in the concrete beneath this sanctuary. They were placed there more than 26 years ago by Chapel Hill families who wanted their name to be part of foundation of this building. Did any of you place a stone in this foundation? The rest of us owe you a thank you for the commitment you made that day to generations yet to come.

If you look carefully, one of the names is Nichols. John and Eldeena Nichols. John was a pillar of this church. He chaired every building committee since I was your pastor: the gym, the education wing, the sanctuary, the Gathering Place and Youth Center. All of them had “John Nichols” written all over them…and literally, beneath them. When I see his picture or name, I feel a deep sense of gratitude. It is largely due to John Nichols that I’ve had this stage to preach from for 25 of my 35 years here. I owe John an incalculable debt. We all do.

This is the synagogue in Capernaum on the Sea of Galilee. I have taught there ten times. The white façade was constructed in the fourth century. But if you look carefully at the foundation, you’ll see black basalt beneath the marble. That is the first-century foundation of this synagogue. Which means, upon those very stones, Jesus preached the sermon that kicked off his ministry. We heard of that sermon back in chapter 4. “And he went down to Capernaum, a city of Galilee. And he was teaching them on the Sabbath…in the synagogue…” That is the synagogue Luke is talking about in our text this morning. And we are going to meet Capernaum’s John Nichols; the guy who built the synagogue that launched the ministry of Jesus. And you’re going to be surprised when you meet him.

“After [Jesus] had finished all his sayings in the hearing of the people, he entered Capernaum. Now a centurion had a servant who was sick and at the point of death, who was highly valued by him. When the centurion heard about Jesus, he sent to him elders of the Jews, asking him to come and heal his servant. And when they came to Jesus, they pleaded with him earnestly, saying, “He is worthy to have you do this for him, for he loves our nation, and he is the one who built us our synagogue.” And Jesus went with them. When he was not far from the house, the centurion sent friends, saying to him, “Lord, do not trouble yourself, for I am not worthy to have you come under my roof. Therefore, I did not presume to come to you. But say the word, and let my servant be healed. For I too am a man set under authority, with soldiers under me: and I say to one, ‘Go,’ and he goes; and to another, ‘Come,’ and he comes; and to my servant, ‘Do this,’ and he does it.” When Jesus heard these things, he marveled at him, and turning to the crowd that followed him, said, “I tell you, not even in Israel have I found such faith.” And when those who had been sent returned to the house, they found the servant well.” Luke 7:1-10

Remember a couple weeks ago when I taught about “love your enemy?” I said that you could have replaced “Roman” for “enemy” in that passage. Because that’s what they were to the Jews. Enemies. Palestine was occupied territory and the Jews hated their Roman enemies who were often cruel and demeaning toward them.