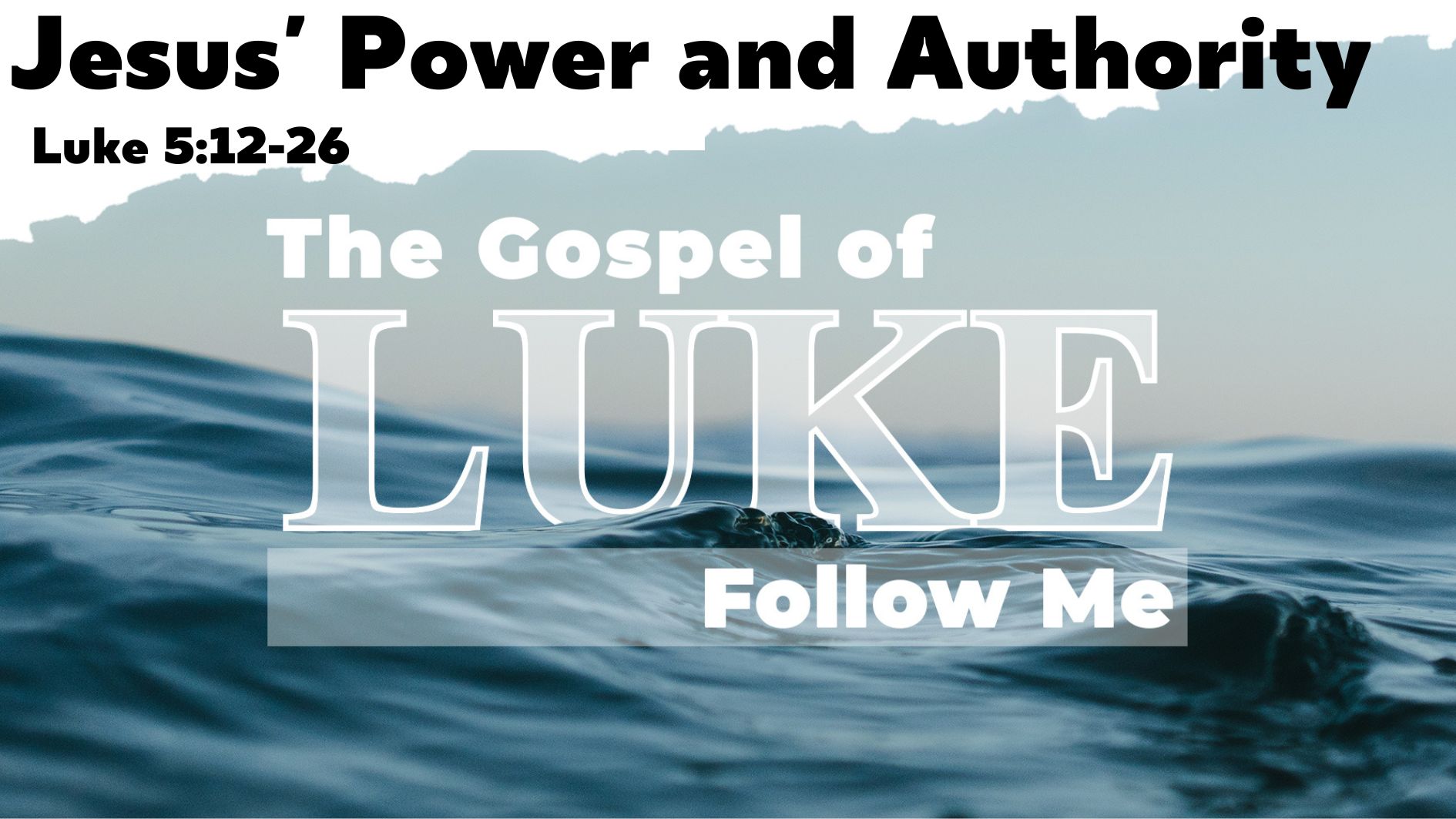 During the closing song at last week’s 10:30 service, a woman in our congregation received a text message that said, “Your husband has placed an emergency call. He is currently located at the below location.” And it displayed a map of the church building. She was sitting by herself, without her husband, so she immediately dashed out into the lobby to speak with our officer on duty. He was on the radio to the dispatch team; they were asking him to respond to this emergency call. They kept telling him that there was no one talking on the end of the line, but they could hear what sounded like banging sounds.

This woman flagged down the officer and showed him her phone with the message regarding her husband. Obviously, the officer was pleased to get some more information given the strange nature of the 911 call. She said, “I don’t know what’s happening. But that’s my husband up there.” And she pointed to the stage. “He’s the one playing the drums!” Turns out he had somehow butt-dialed 911 during our final song. Talk about finishing the service with a bang!

Isn’t it amazing that in a moment, even if it’s accidental, we can summon the power of GHPD? But as great as GHPD is, what if we had the ability to call upon an even greater power in our time of need? Whatever challenges or obstacles we might be facing, what if there was a power we could call upon—a power so great —that it could overcome the greatest enemy? Would you want to know about that? And would you want to use it in your time of need?

Good morning, Chapel Hill, my name is Ellis, and I’m one of the pastors here. Thanks for joining us this morning, whether you are in person or online. We’re continuing our series through Luke’s gospel—one of the four accounts we have of Jesus’ life. And in today’s section of Luke, I believe we are going to see that there is a power, greater than that of any other, upon which we can call. Let’s look together at Luke 5, verses 12 and following.

“While he was in one of the cities, there came a man full of leprosy. And when he saw Jesus, he fell on his face and begged him, “Lord, if you will, you can make me clean.” And Jesus stretched out his hand and touched him, saying, “I will; be clean.” And immediately the leprosy left him. And he charged him to tell no one, but “go and show yourself to the priest, and make an offering for your cleansing, as Moses commanded, for a proof to them.” But now, even more, the report about him went abroad, and great crowds gathered to hear him and to be healed of their infirmities. But he would withdraw to desolate places and pray.” Luke 5:12-16

Do you remember those early days of the pandemic when you would go grocery shopping and it was like heading into a war zone? You’d have the conversation with your family: okay, who’s going to the front line this week? And then you’d put on your battle gear—your mask and, for some of you, your gloves, yes, I saw you—and you’d head to the store. If you saw someone as you walked along an aisle, it was like you’d just seen the enemy, and you’d quickly turn around and head the other way. And then, when you got home, you’d unpack each item, and wipe it down with disinfectant wipes. Crazy, right?

Leprosy in the first century was a term used to describe various skin diseases, and it resulted in people acting like we did in those early days of the pandemic. If you were a leper, you had to remain, not 6 feet away, but 50 feet away from everyone else. You contaminated any house you entered, and even polluted any trees you stood under. You were an outcast from society, required to wear torn clothes, long hair and walk around yelling, “Unclean! Unclean!” It was like your whole life was those early days of the pandemic.

So, when this leper came to Jesus and fell on his face before him, he was breaking every social convention there was. In the minds of the religious leaders, what Jesus should have done is back away as soon as he realized this man was a leper. Yet, not only did Jesus not back away, but he touched him.

It would be like in the lockdown, coming across someone you knew had Covid, and without putting on any protective gear, going up to them and allowing them to breathe directly into your face, and then, deeply inhaling. That’s effectively what Jesus does. And what happens next is even more unbelievable.

Instead of Jesus becoming contaminated by the leprosy, the very opposite happens. Jesus’ cleanliness makes the leper clean. This was unreal. It would be like having that lockdown interaction with someone that I’d just described, and instead of you getting Covid, they become Covid-free. I mean, it is simply crazy! This stuff doesn’t happen. It shouldn’t happen! But, with Jesus, it does.