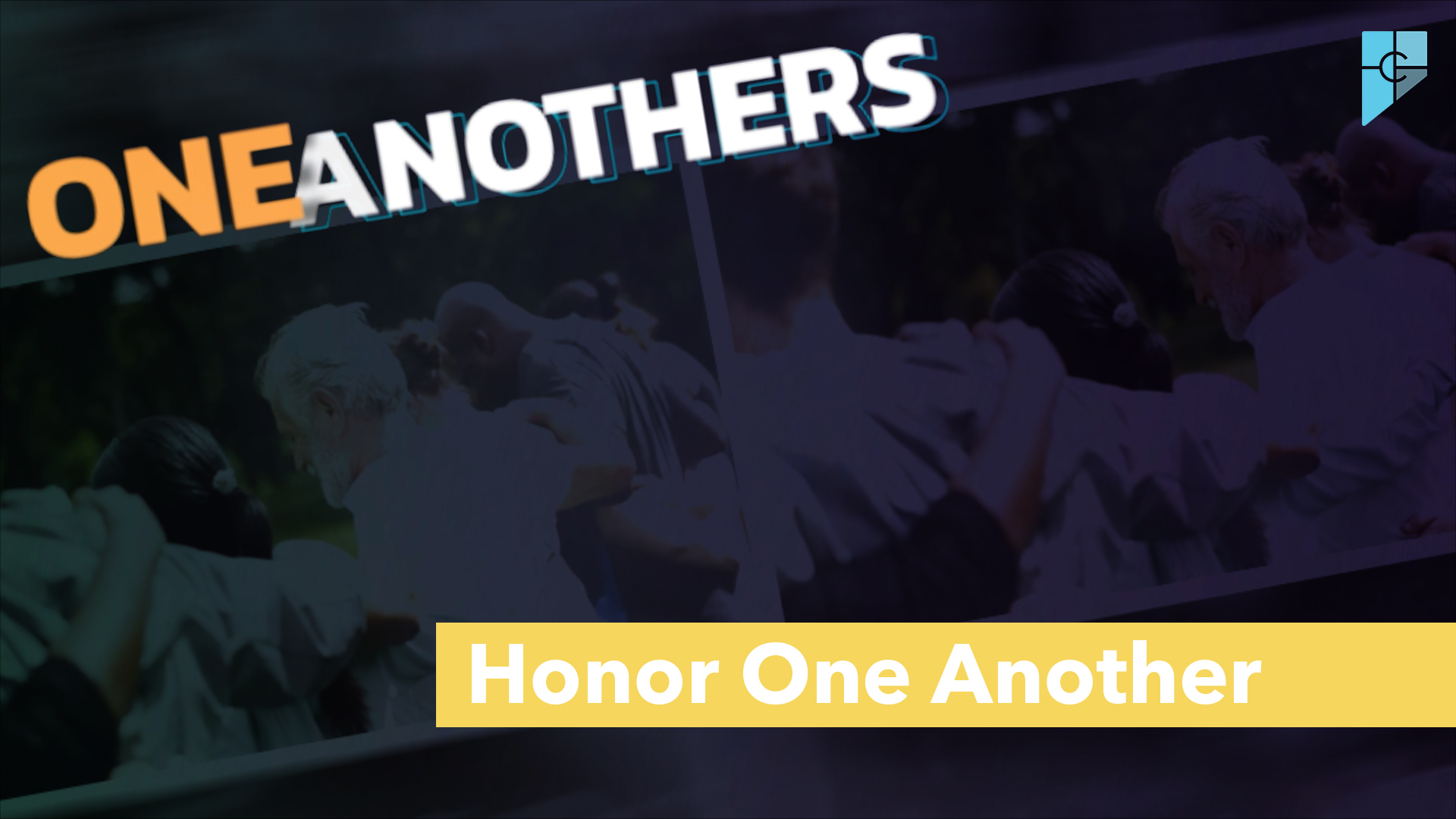 Last week I was at a dinner event when Chapel Hill members, Jay and Peachy Smalling, beckoned me to their table. To my surprise, seated with them, was the pope. Not Pope Francis; it was another pope. (I didn’t know we had another pope.) I sat down in the chair across from the pope and tried to strike up a conversation. But he wasn’t impressed with me or anything I had to say. Turns out, all he wanted to do was steal my dessert, which he proceeded to do! That naughty pope! And then…I woke up!

Me and my crazy dreams, right? I have no idea who this pope was or why he stole my pudding. What I do know is I never should have presumed to sit down and talk with him. I wasn’t welcome and he was not impressed. And I suspect this dream had something to do with a parable I’ve been studying for today’s message. Luke 14:7-11:

“Now Jesus told a parable to those who were invited [to the dinner], when he noticed how they chose the places of honor, saying to them, “When you are invited by someone to a wedding feast, do not sit down in a place of honor, lest someone more distinguished than you be invited by him, and he who invited you both will come and say to you, ‘Give your place to this person,’ and then you will begin with shame to take the lowest place. But when you are invited, go and sit in the lowest place, so that when your host comes he may say to you, ‘Friend, move up higher.’ Then you will be honored in the presence of all who sit at the table with you. For everyone who exalts himself will be humbled, and he who humbles himself will be exalted.”

We continue in our sermon series, “One Anothers.” 59 times in the New Testament, Christians are instructed on how they ought to behave in relationship with one another. We aren’t talking about how we relate to those outside the church, although Jesus had a lot to say about that, too. Our focus this summer is to ask, “How should we treat our brothers and sisters in Christ? When outsiders walk through our doors, what should they witness about our church-family interactions?” How should we treat one another?

But the basic idea is, “honor one another.” The Greek word for “honor” means to “esteem”…or “value”…or “lift up.” It’s similar to “encourage one another” which we looked at two weeks ago…but goes a step further. It’s not just speaking words of affirmation and value to someone…it’s speaking words of affirmation and value ABOUT someone! Not just lifting one’s spirits…but lifting one’s reputation. Declaring their value to others. Trumpeting their accomplishments to others! Affirming and esteeming them in the sight of witnesses. In a sense, encouragement is a more private ministry. But honoring is public; it’s done in a crowd and for the crowd. It’s bragging on them! It’s partly what we mean when our mission statement says, “Elevate others.”

A few weeks ago, in our DNA series, we said Chapel Hill “Embraces humility.” We are a big church; we are not bigshots. We value a humble spirit. As I’ve said countless times, pride is the mother of all sins. It is certainly the mother of all pastoral sin. Every time another prominent ministry leader crashes and burns, you can bet that, at the root of it all, was runaway pride. They begin to believe their own press releases. They think the rules are for others. And how about the political world? Every electoral cycle…is bathed in hubris; an endless supply of politicians exalting themselves. It is, as my granddaughter Cici puts it, “Yucky.” I think we can all agree. Pride, yucky. Humility, good.

But…how do we “get” humility?’ How do we become less prideful and more humble? If I try to be more humble, I’m still focused on myself, aren’t I? And if I think I’m making progress in the humility department…isn’t that a potential for another kind of pride? I can be proud…about how humble I am. You end up chasing your tail!