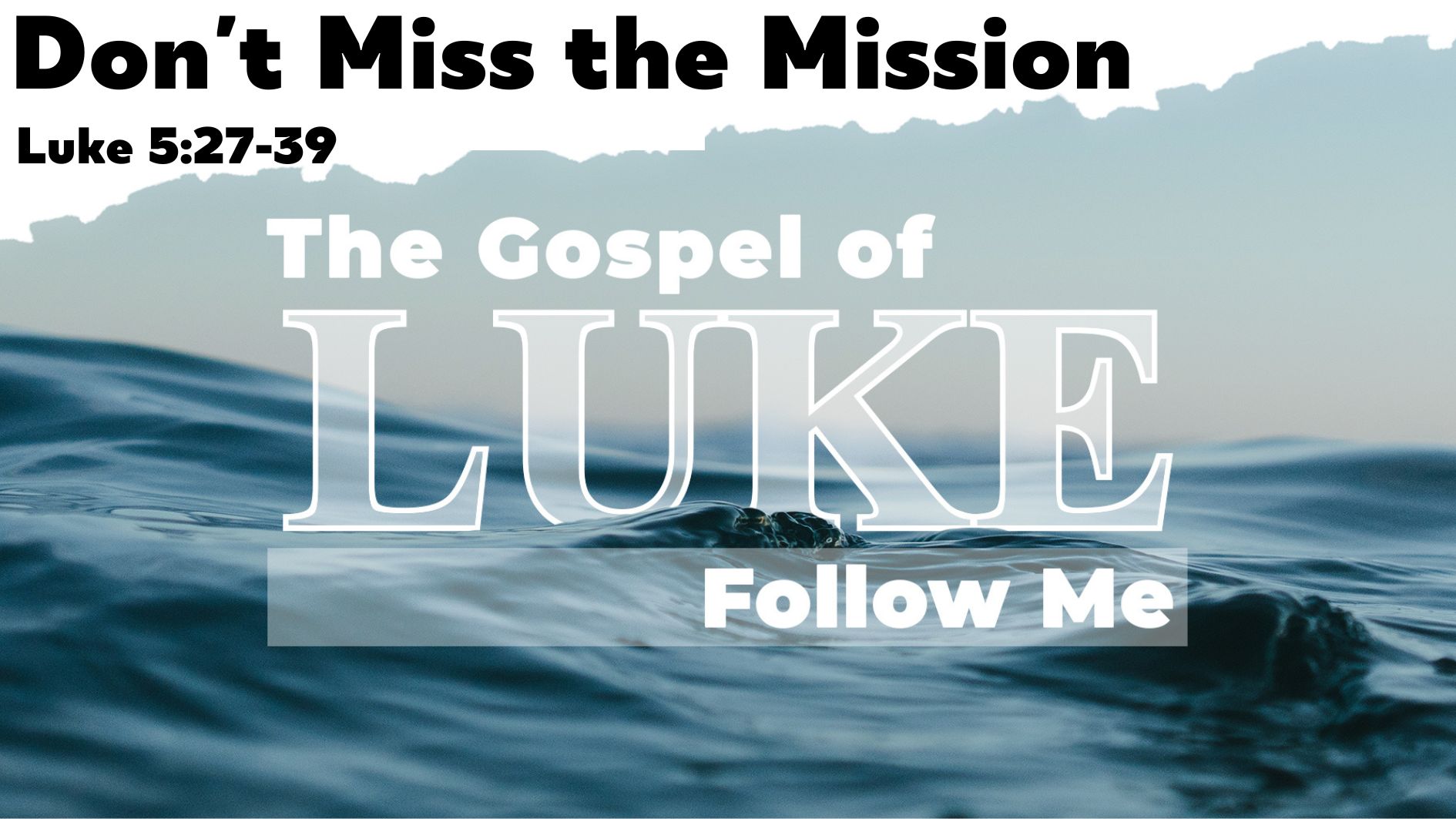 This past summer I had the privilege of visiting St Andrews, Scotland, for the first time. Of course, we did the golf thing, getting to walk the Old Course only days after the pros had finished the 150th Open tournament. But we were really there to experience first-hand the location where our Presbyterian tradition was birthed. The European Reformation, which began just over 500 years ago, had some significant moments in St Andrews, especially as it relates to the birth of Presbyterianism as we know it today. And one of those was a sermon preached by a young man named John Knox.

Holy Trinity Church in St Andrews was where Knox preached his first public sermon, and it was the sight of a now infamous sermon in 1559, where he called upon the people of St Andrews to purge the city of “monuments of idolatry.” Following that sermon, a mob went out and sacked the St Andrews Cathedral, tearing down statues and altars. As a result, the Cathedral fell into disrepair, and today it is a ruin. And as I walked around this ruin, I’ll be honest, I felt so sad. I could not understand why anyone would want to destroy something so beautiful—something that was designed to glorify God and draw his people into worship. How could anyone want to destroy that? Isn’t all tradition worth preserving?

Good morning and welcome to Chapel Hill. My name is Ellis, and I’m one of the pastors here. Welcome to St. Andrew’s Sunday. Over the next 20 minutes, you’re going to hear a message from the gospel of Luke, one of the four biographies we have of Jesus’ life. We’ve been working our way through the opening chapters over the last several weeks, and this morning, we’re going to see Jesus beginning to have his first friction with the Jewish religious leaders. 2000 years ago in modern-day Israel, Jesus had amassed quite a following, drawing the attention of the established religious leaders. However, Jesus’ methods didn’t quite mesh with the religious leaders’ modus operandi. And in today’s passage, we’re going to see those methods of Jesus being questioned, and hear how Jesus responds.

Turn with me to Luke 5, beginning in verse 27, and hear the Word of the Lord:

“After this he went out and saw a tac collector named Levi, sitting at the tax booth. And he said to him, “Follow me.” And leaving everything, he rose and followed him. And Levi made him a great feast in his house, and there was a large company of tax collectors and others reclining at a table with them. And the Pharisees and their scribes grumbled at his disciples, saying, “Why do you ear and drink with tax collectors and sinners?” And Jesus answered them, “Those who are well have no need of a physician, but those who are sick. I have not come to call the righteous but sinners to repentance.”” Luke 5:27-32

This is the Word of the Lord. Thanks be to God.

In the passage we just read, we hear Jesus calling the tax collector, Levi, also known as Matthew, to follow him. Just like Peter before him, Matthew left everything to follow Jesus. But unlike Peter, Matthew then threw a big party for all his old friends. Now, Matthew, being a tax collector, didn’t keep the greatest company, at least according to the religious leaders. Matthew’s friends were “sinners,” who weren’t necessarily criminals, they were just normal people who didn’t quite live up to the religious rules. They liked to gamble, race doves, trade during a Sabbath year, and… collect taxes for the Romans. And Matthew invited Jesus to come to his house for this dinner, and Jesus accepted.

Now, that caused a real stir amongst the religious leaders. Jesus, this upcoming Rabbi, should have known that it was important for him not to associate himself with such sinners. If he did, their sin might rob off on him. (A bit like the leprosy thing from last week). And so, the religious leaders came and questioned Jesus’ disciples, saying, “Why do you eat and drink with tax collectors and sinners?” And Jesus responded. He told them that he was like a doctor. And the mission of a doctor is to make sick people healthy. So, doctors had to be around sick people, otherwise they couldn’t accomplish their mission. And Jesus said, in the same way, my mission is to call these so-called sinners to repentance, and I can’t do that unless I actually hang out with them.