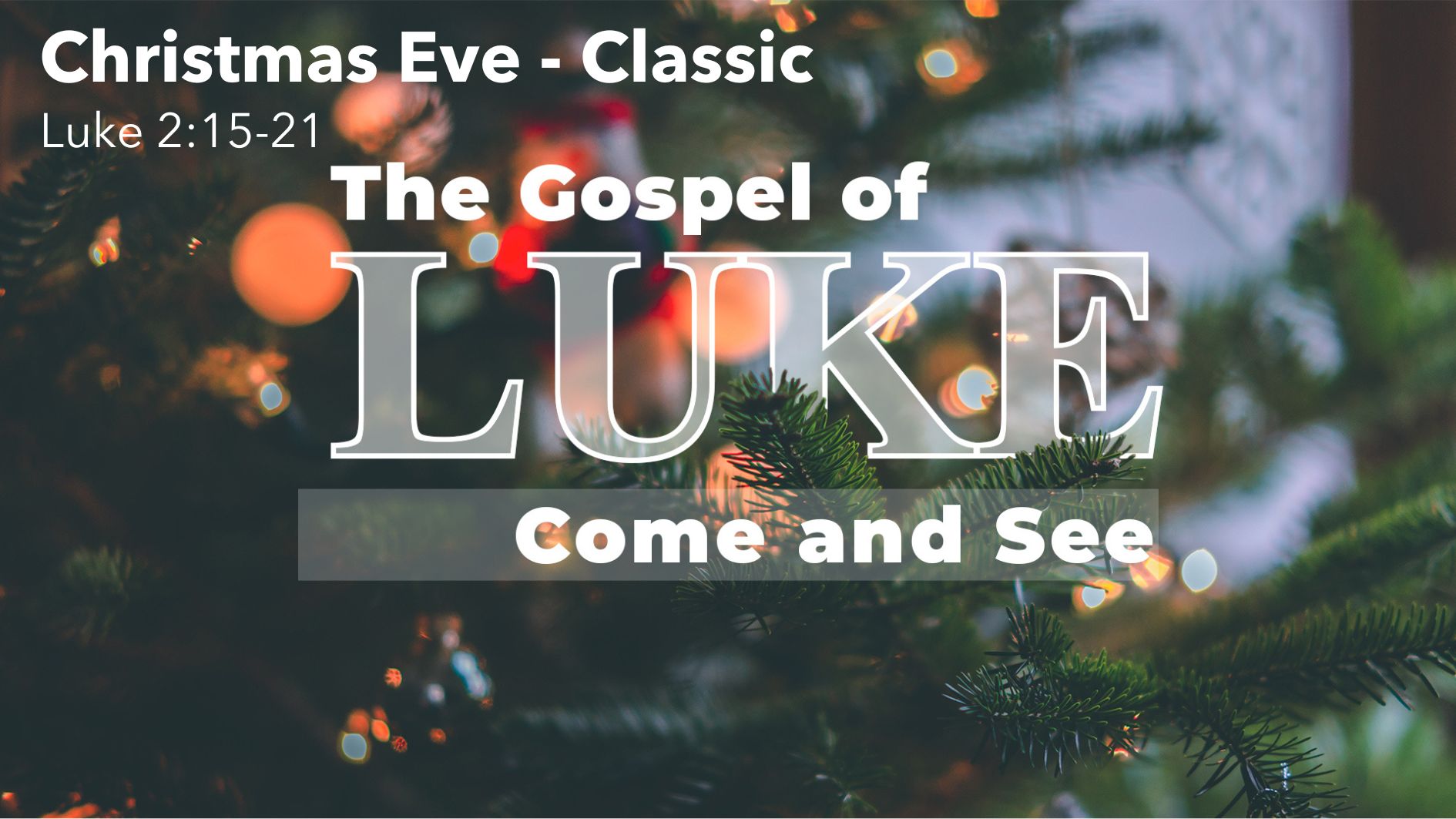 The late Queen Elizabeth had a summer home in Scotland called Balmoral. While there, she loved to take long walks accompanied by her protection officer, Dick Griffin. Griffin recounts a time when he and the Queen were out for a picnic and saw two hikers approaching them. As they drew near, the Queen said hello to these two Americans who were on a hiking vacation. It was clear they didn’t recognize her.

One American began telling the Queen where they were from, where they had been in Britain and where they were going next. Finally, he said to Her Majesty, “And where do you live?” She replied, “Well, I live in London, but I’ve got a holiday home just the other side of the hills.” And he said, “Well, how long have you been coming up here?” And she said, “Oh…ever since I was a little girl, so over 80 years.”

You could see the wheels turning. Finally, he said, “If you’ve been coming here for 80 years, you must have met the Queen.” Quick as a flash, she said, “Well, I haven’t, but Dick here meets her regularly.”

So, the American said to Dick, “You’ve met the Queen? What’s she like?” And he replied, “Oh, she can be very cantankerous at times, but she’s got a lovely sense of humor.” Immediately, the American approached Dick, put his arm around his shoulder, handed the camera to the Queen and said, “Can you take a picture of the two of us?” She did. Then, they swapped places and Dick took a picture of them with the Queen. She never let on. After they said their goodbyes, the Queen said to Dick, “I’d love to be a fly on the wall when he shows those photographs to their friends in America….”

A great story, right? But surely, those Americans can be forgiven their mistake. It was out of context. If they’d seen the Queen on her throne with her crown and scepter, they’d have known exactly who she was. But here in the Scottish Highlands, she was an old woman in a tweed jacket and headscarf. It was a surprise encounter with royalty incognito. Royalty in disguise.

That’s the story of the first Christmas, isn’t it? The infant Jesus. God incognito. You wouldn’t have given him a second glance…unless someone clued you in! And that’s exactly what happened to a group of terrified shepherds. Let’s finish their story.

“When the angels went away from them into heaven, the shepherds said to one another, “Let us go over to Bethlehem and see this thing that has happened, which the Lord has made known to us.” And they went with haste and found Mary and Joseph, and the baby lying in a manger. And when they saw it, they made known the saying that had been told them concerning this child. And all who heard it wondered at what the shepherds told them. But Mary treasured up all these things, pondering them in her heart. And the shepherds returned, glorifying and praising God for all they had heard and seen, as it had been told them.” (Luke 2:15-20).

We’re familiar with this story, but it wouldn’t hurt to remind us of a couple of things. First, that baby in Bethlehem was nothing less than royalty incognito. If you don’t understand that, none of the rest of the story…none of Christianity…makes sense. For centuries, the Jewish people had expected a heavenly visitor. Someone they called “Messiah” or “Christ.” The prophets promised that Messiah would be a rescuer. He would come into a messed-up world…and save it. Not just the Jewish people…the whole world; everyone who would receive his offer of help.

So, for centuries, they waited for this Messiah. But nothing! Maybe God had forgotten. But suddenly, that night in Bethlehem, news came that God had not forgotten his promise. The Messiah had come. Only…in a most unlikely package. He came as a baby. One of the names of that baby was “Emmanuel” which means “God with us”. So…when we talk about the baby born in Bethlehem, you need to understand that this was no ordinary child. This was God in the Flesh…heavenly royalty…incognito.

When you understand that, it makes the other characters in our story even more unlikely. Of all the people that might have been invited to the birth of the Messiah, almost the least likely…would have been shepherds. Why? Seems like an honorable profession, right? Not in first-century Palestine. Shepherds were the dregs of society. For one thing, they were filthy. Literally filthy. Living in fields, walking in the manure left behind by their flocks…they were always dirty. And because the religious rules required you to be ritually clean before you could worship in God’s temple, shepherds never qualified. They were never clean enough to enter God’s house. Never welcome. Never.

Perhaps because they knew this about themselves…that they were despised and reviled by “ordinary” people…the shepherds embraced their disreputation. They became bands of traveling thieves. As they wandered the countryside…they “supplemented” their income by stealing from neighbors and fellow travelers.