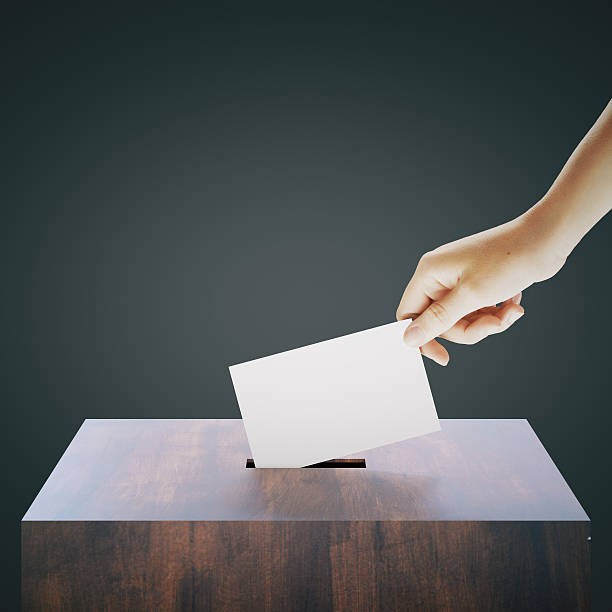 Three things to do during our mid-term

Three things to do during our mid-term

Recently, someone introduced my kids to an updated version of “slug bug,” replacing VW Bugs with Teslas. Unfortunately, our community is significantly affluent that this results in one of them hitting the other every 30 seconds.

So, I decided to change the game. Instead of hitting each other when they see a Tesla, I invited them to count the political signs of a certain candidate with whom they are both familiar. And although this practice stuck for a few minutes, within five minutes they had already returned to shouting, “Tesla!” and hitting one another.

It is the time of year when we are inundated with political signs and advertising. And after all the persuading and campaigning is finished, we will know the results. But how should we engage both before and after next Tuesday? Well, as a Brit, looking in from the outside, I want to offer three encouragements to you.

When God’s people—the people of Judah—were exiled to Babylon, a nation that did not worship or serve the Lord God, the prophet Jeremiah wrote that they should, “seek the welfare of the city where I have sent you into exile.” (Jeremiah 29:7a). There are many ways to do this, and one of them is to vote. By voting, you have the opportunity to seek the best for the city, county, state and nation in which the Lord has placed you.

As a non-US citizen, I live at the mercy of the electorate when it comes to governmental leadership. Sometimes I count this as a blessing: “Phew! At least I don’t have to get involved!” But other times, it comes at a cost—I have no say in the future of our government. But the vast majority of you reading this do have the right to vote. And I would encourage you that it is far more than a right, it is a privilege to be exercised diligently, with a desire to seek the welfare of all.

To that end, if you haven’t turned in your ballot yet, please take some time to complete it thoughtfully, and return it. It is one important way in which we can join the encouragement of the Lord to “seek the welfare of the city where I have sent you.”

Jeremiah goes on to say, “and pray to the LORD on its [the city’s] behalf, for in its welfare you will find your welfare.” (Jeremiah 29:7b) Not only are we to do our duty in seeking the welfare of the place God has put us, but we are to pray for its welfare, too, asking God to do his part.

As we approach Tuesday, let us turn our hearts to God in prayer, asking and pleading that the best thing for the welfare of our city, county, state and nation will be done. Ask him to guide and lead the electorate that they may choose the candidates of his appointing, and that as a result our nation would thrive.

And, perhaps even more challengingly, when we wake up on Wednesday morning, regardless of who has won, we should pray for our newly elected officials. Paul encourages Timothy, “that supplications, prayers, intercessions, and thanksgivings be made for all people, for kings and all who are in high positions.” (1 Timothy 2:1b–2a) It is worth bearing in mind that when Paul was writing the “kings” to whom he refers included the Roman Emperor Nero, a notorious tyrant who went on to persecute the Christians in Rome. If Paul can encourage Timothy to pray for Nero, then maybe he can encourage you to pray for an elected candidate for whom you didn’t vote!

I don’t doubt that when we wake up on Wednesday morning, we will have a mixture of emotions. But one thing will be certain: Jesus will still be on the throne.

Earlier this week I was reading Psalm 2, which puts into poetry how we should respond to rulers who set themselves against the Lord. Perhaps most insightful is God’s response to these rebellious rulers: “He who sits in the heavens laughs; the Lord holds them in derision.” (Psalm 2:4) He laughs! God laughs at those who set themselves against him. And if God is in heaven laughing, then I believe we have no need to fear, regardless of who has political power.

So, let us trust that he who is greater than all things is still in control. He still sits on the throne. He still exercises his authority over this world. And one day he will come again to restore peace and justice for all. But until that day comes, let us trust in him above all else.