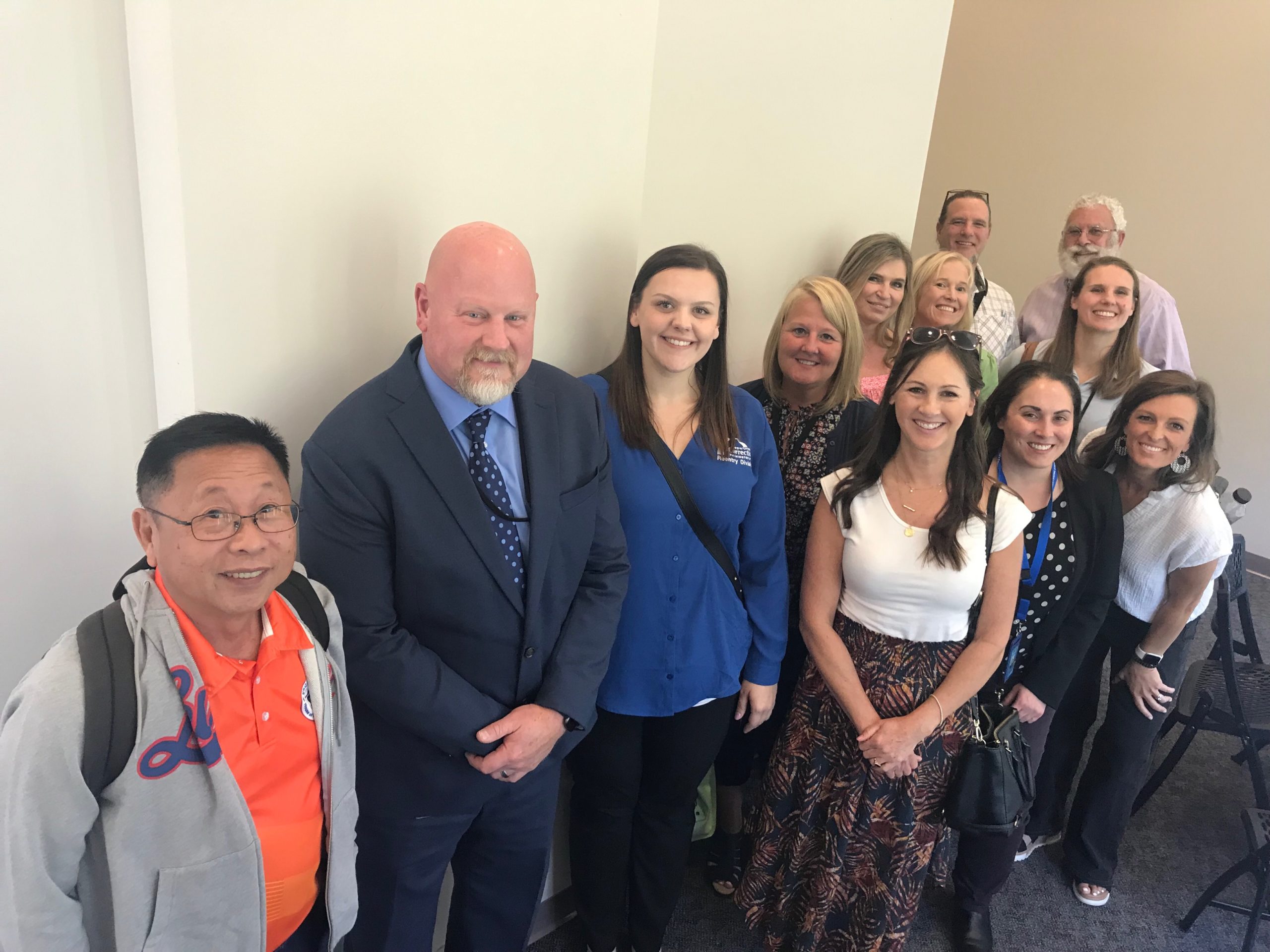 I met six-month-old Aurora in the men’s prison last week. She’s a fluffy white doodle training to be a Diabetic Service Dog. We watched her detect the scent of hypoglycemia off her trainer…a man who has been incarcerated for many years. Learning to alert her master before he loses consciousness is a skill that could save a life someday. I had this surprising scene in mind last Sunday when I heard Jesus “proclaim liberty to the captive and recovering of sight to the blind” (Luke 4:18).

We were guests at the Washington Corrections Center because of our Thai friend, Pastor Soonthorn. He has led thousands of people into full lives after prison. And our state officials want to know how he does it.

He sees something we don’t. He doesn’t keep liberty to himself.

It wasn’t always that way.

Forty years ago, Soonthorn came to the United States for seminary with the intent of pastoring in his home country. But he says good pay in LA made him “forget” that plan. Only after a car accident immobilized him and he experienced a miraculous healing, did he yield to the call to Thailand. Even then he reluctantly joined a friend on a prison visit. Finally, when Soonthorn first shared the good news inside those walls, he saw a hunger for Jesus he had never seen before.

Despite many monumental challenges, his ministry, House of Blessing, has said “yes” to every opportunity since. When children with moms in prison needed a home, they raised them. When congregations rejected the new believers re-entering society, he started a new church. When people needed to make a new life, he bought a food cart, and started a dozen other small enterprises to train them. When he learned that most incarcerated individuals had first been detained as teens from troubled homes, he started a residence for young people. Today, House of Blessing is almost entirely staffed by formerly incarcerated people.

What invoked the wrath of Jesus’ hometown was his reminder that God chose outsiders to display his redeeming power (the Gentile widow, the leprous Syrian). But I think if they had seen those miracles up close, like I saw Aurora’s trainer, they would have felt awe instead.

We have the chance to see Jesus work his wonders up close. One way will be in the next scene of Luke 4 in worship tomorrow. Another might just be inside our own hometown prison, the Washington Corrections Center for Women…as a pen pal, an Alpha or Celebrate Recovery volunteer, or an advocate for legal reforms. In our exchange last week, we also met corrections officers (whose life expectancy is 57!) who are hungry for encouragement, for signs that the people in their care can make it. Most surprising was the appeal from DOC officials that their “very high hopes rely on collaboration” with us, the church. Are we ready to say, “Yes”?