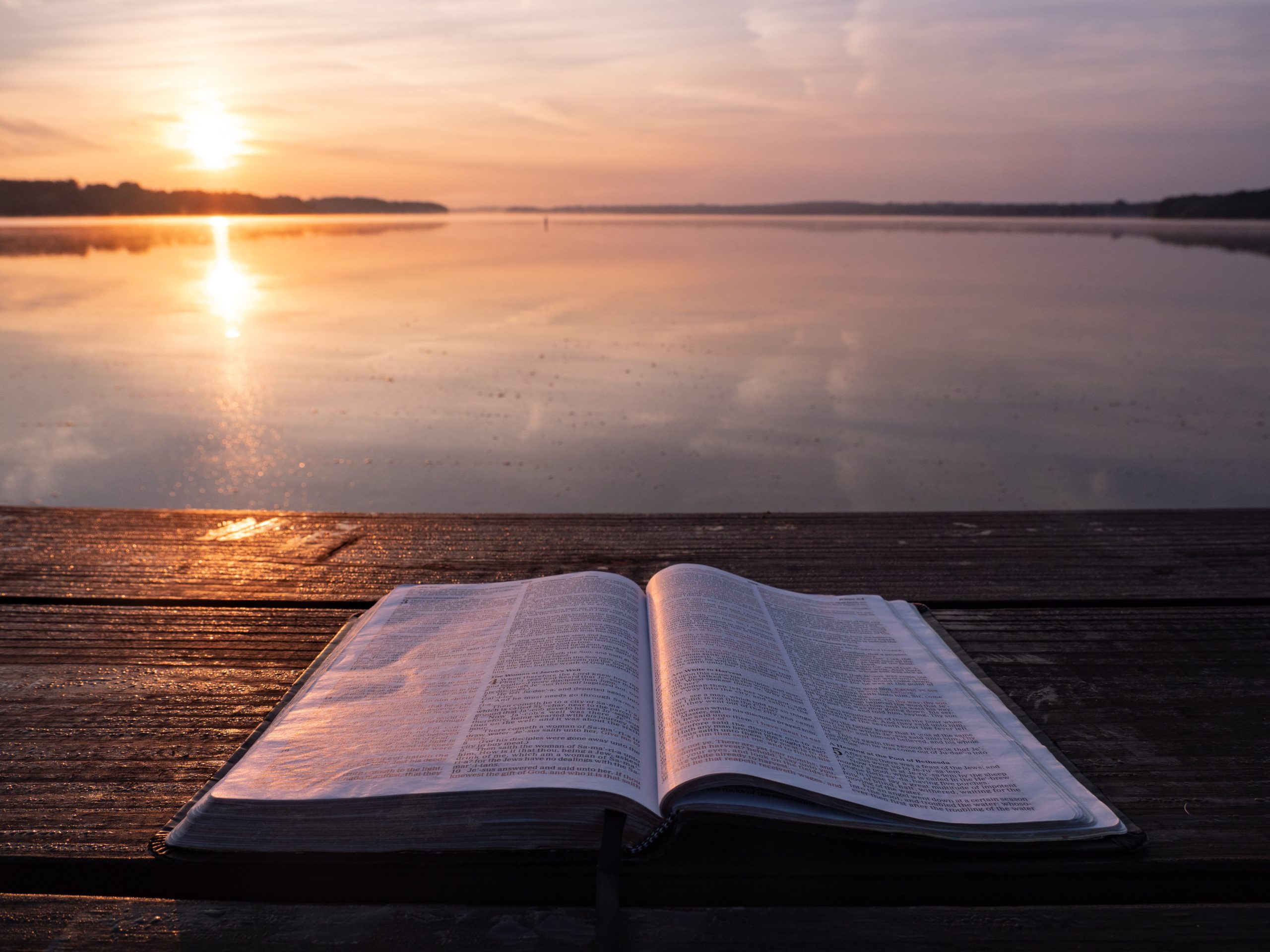 The Congregational Meeting will be held on Sunday, October 23, at 10:00 am (or directly after the 9:00 am worship service) in the Sanctuary.

I was born & raised in Northern California, and moved to Gig Harbor in January, 2003. My late husband Paul and I joined Chapel Hill within a year. I have been Involved in leadership on Tuesday mornings, with TLC and later Women’s Life, for most of the years between 2003-2020.

I previously served on Session as a Ruling Elder, and Chair of Session, from 2009-2012. I also led a LifeGroup from 2010-2018. I was married to Paul for 39.5 years, then widowed in December 2018. I am the Mother of three sons, and Grandmother to five grandchildren. I enjoy golf, pickleball, walking, bike riding, and the ocean. I am a devoted disciple of Jesus and his Word and grateful for grace, forgiveness, and the hope, strength, and faith he provides.

I grew up in North Platte, Nebraska. I am married to Terez Grady, and raised three adult children, Ryan, Jonathan, and Sarah. I moved to Gig Harbor in 2006 after living in the Midwest, East Coast, and West Coast prior to that. My family and I began attending Chapel Hill around 2011 and became members soon after.

I have faithfully served in High School ministry for several years and helped lead the high school Mexico mission trip five times. My family has volunteered at the Tacoma Rescue Mission serving meals, and helped with World Relief recently during the surge of refugees coming to the area.

My hobbies for the past couple decades have largely centered around volunteering with youth organizations, HSM, Scouting, and Gig Harbor Canoe Kayak Racing Team. I enjoy working outdoors, home projects, and spending time with people.

I am originally from Marin County, California, and have lived in the Puget Sound area since 1990. I attended Curtis High School across the bridge in University Place. After attending Washington State University, I lived in the Proctor district in Tacoma for many years. I am passionate about apologetics—the defense of the Christian faith—and have served on mission trips engaging with university students at Portland State University and the University of California, Berkeley. I love to teach, equip and engage people in the questions of life that pertain to meaning and purpose; the person of Christ; and the life-changing message of the Gospel.

I have attended Chapel Hill since 2012 and have served in various ways—most recently at Alpha as a table discussion/facilitator. It was there that I met my husband, Mark. We are a blended family that includes Mark’s four adult children and six grandchildren. I love being a stepmom and “GrandMegs“. We enjoy traveling; spending time with the many Andersons who live in Washington State; getting out on the water in Gig Harbor to kayak; and going on long, “urban hikes“.