YOUR NEXT STEP INTO COMMUNITY IS CHAPEL HILL 101.
Learn more 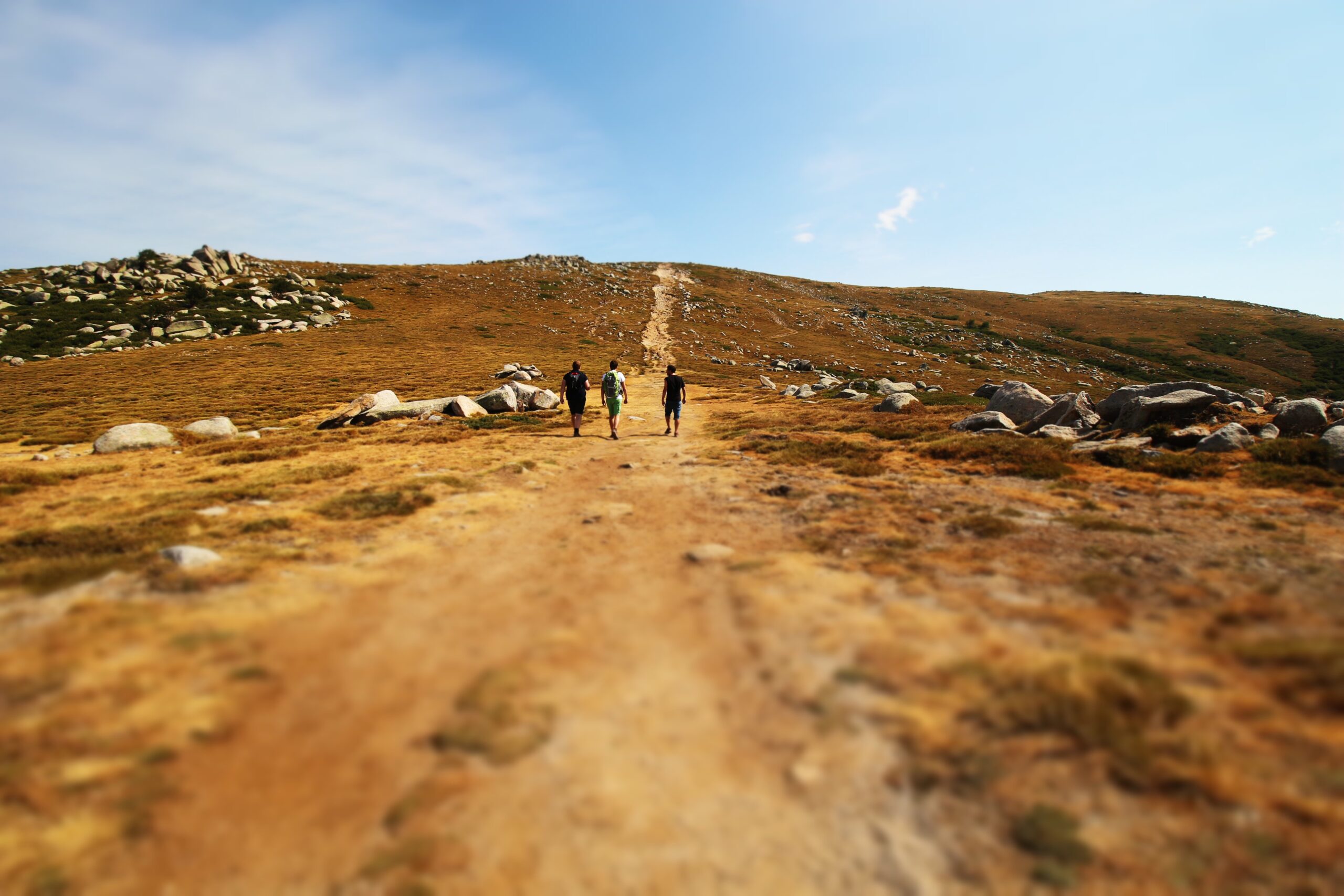 “What’s it like, living in a country that isn’t your own?” That was the question I was asked as our pastoral team began studying a new book called Faith for Exiles. If you didn’t know, I grew up in a “green and pleasant land,” as the old hymn goes, namely, England. For more than a decade, I’ve now lived in a land that is not my own, and so, in some ways, I understand what it feels like to be an exile. (Of course, I wasn’t kicked out of my homeland, like a true exile, but I have had periods of time where my visa status, or the pandemic has precluded me from returning).

So, “What’s it like, living in a country that isn’t your own?” My response was that you never truly feel settled. You’re always waiting for the next occasion when you get caught out on something you say or do that is a cultural faux-pas. Like a few weeks ago, when, for the first time, I found out that in the US you say “among” rather than “amongst.” I found out because my colleagues heard me say, “one amongst many,” and they told me: “We don’t say ‘amongst’ here.”

The constant realization of the differences between my homeland and this land leaves me feeling like I don’t truly belong here. Yes, Gig Harbor feels like home now, after living here for 10 years, but in another sense, I know it will never truly feel like home. There will always be something that feels different, or strange, or some way in which I will stand out from those around me.

Last week, we began our new sermon series in the first letter of Peter. His letter is written, “to those who are elect exiles of the Dispersion.” As Pastor Mark pointed out in his sermon we are all exiles, in the sense that this current world is not our home. Our true home is the New Earth, spoken of in passages like Isaiah 60 and Revelation 21; an earth where, we can’t quite believe that “everything sad [is] going to come untrue,” as Sam Gangee says to Gandalf in the Lord of the Rings.

As we continue to journey through the first letter of Peter, we’re going to discover what it means to be exiles, and how we are supposed to live in our world where we don’t belong. How do we go through trials and suffering? How do we interact with unbelievers around us? How do we live under human authorities? How do we love our spouses? How do we live together as the Church?

Peter’s first letter is immensely practical, and I believe that over the next several weeks you will be equipped and encouraged as you live out your life as exiles in a world where you don’t belong. So, come join us tomorrow at 9 or 10:30, as we continue our journey through the first chapter of this letter.

P.S….If you’re a young family who’s always wanted to try the Classic Service style, now is the time. For the first time since before the pandemic, we have a full birth-5th grade children’s program available at that service style. And if you’re a grandparent, you are welcome to bring your grandkids, too!

Photo by Emanuela Boros on Unsplash