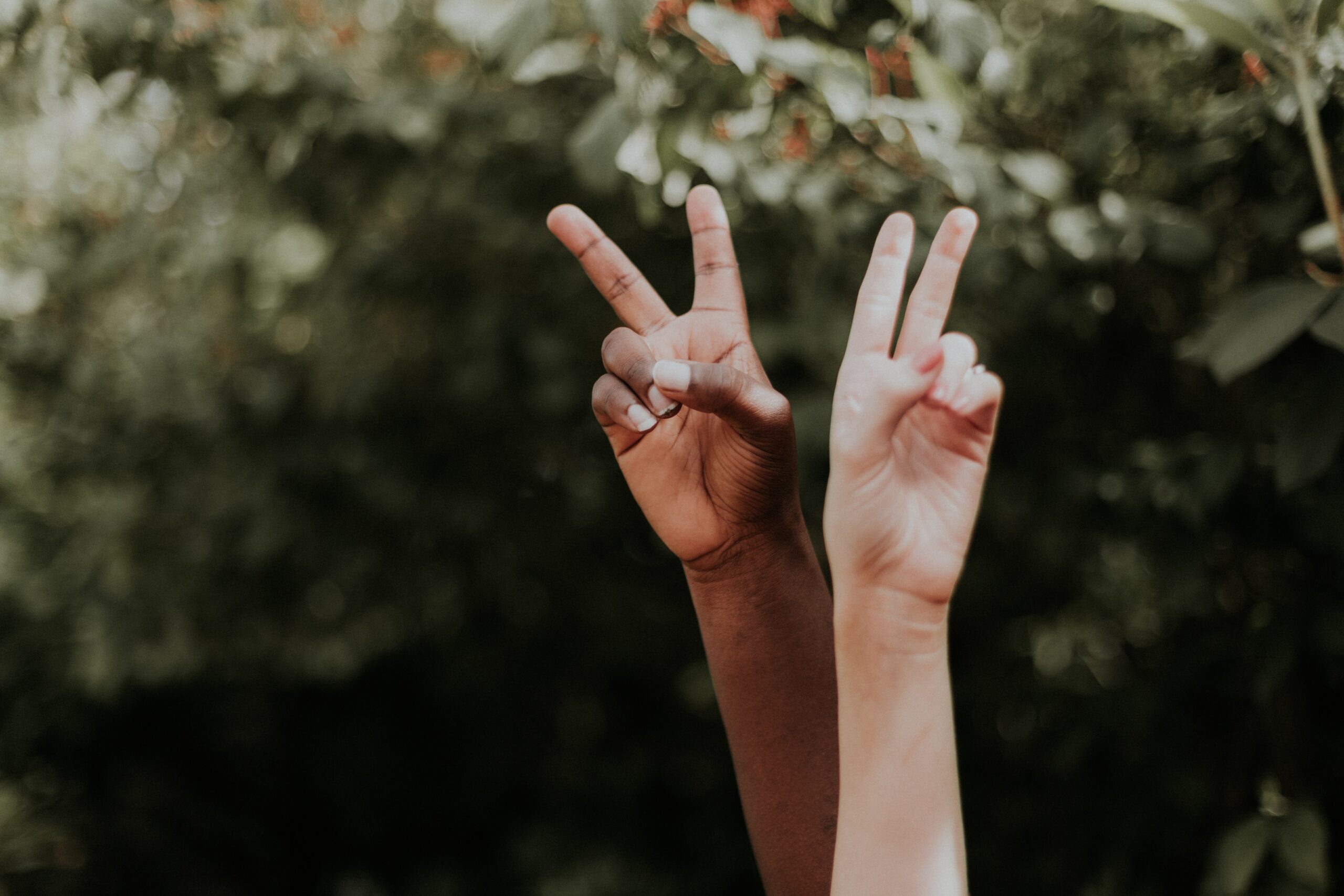 I have led 10 pilgrimages to the Holy Land. As you might imagine, much of that ancient land remains unchanged from trip to trip. After all, the place has existed for millennia; what difference could a few years make?

But there IS one place that is very different from when I first visited in 1984. Bethlehem. It used to be that you’d make the six-mile bus trip from Jerusalem and spend the day in the seventh-century Church of the Nativity (the traditional site of Jesus’ birth), rounded out by an exhausting trip (for the husbands!) to an olive wood shop. No big deal.

Now, it’s a bigger deal. The security wall built by the nation of Israel looms over the “little town of Bethlehem.”

This wall has become a symbol…literally and symbolically…of the division that exists between Israel and the Palestinian occupants of Bethlehem. If you talk to Israelis, they say it was necessary to curtail terrorist attacks. If you talk the Palestinians, it is a land grab and an outrageous imposition on daily life.

Either way, this one thing is true: the security wall is cruelly ironic, standing as it does as a testimony to continued violence…around the city that welcomed Him who was hailed as the Prince of Peace.

One of my favorite sites in Bethlehem is the “Gloria In Excelsis Deo” Chapel, Latin for “Glory to God in the Highest.” The acoustics are spectacular and when we sing Angels We Have Heard on High in that room, you really feel like you are surrounded by a heavenly company.

But when you walk outside and see the wall and sense the despair of the people, you also find yourself longing for a fulfillment of the rest of heavenly promise made that night: “Peace on earth and good will toward those on whom God’s favor rests.”

The Christians in Bethlehem have to figure out how to experience that promised peace in a very troubled time. But so do the Christians in Gig Harbor. The decorations and carols and feasts and parties can be fun; they can also camouflage the very anxious realities of peoples’ lives. This Sunday, we are going to explore how we might live in deep peace…shalom…even when we feel besieged by life. And to do so, we will look at the most unlikely, seemingly inappropriate, PG-13-rated Christmas story in the Bible. (Hint: read the second half of Matthew 2!)

And one final plug for our Christmas Eve services: one on December 23 and four on the December 24. We still need hosts to welcome our guests. If you can attend one and serve in one, it would be a great help. Contact us and let us know you’re willing to greet. Who knows what new friends we might make this year around the manger of our savior, the Prince of Peace!