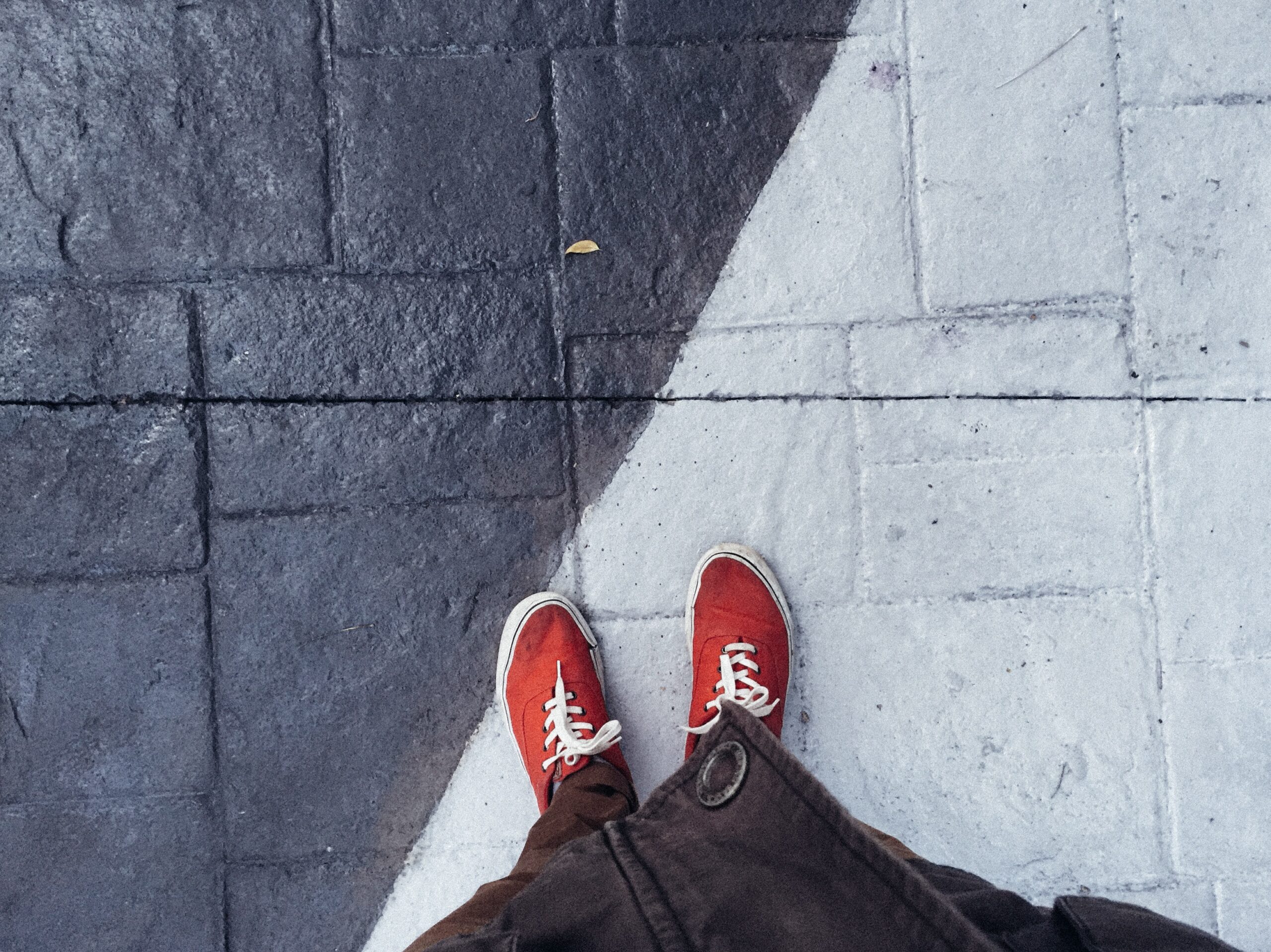 Why are we so divided?

Why are we so divided?

“Perhaps they ran out of money?” My friend wondered. “Perhaps they got half way through the building campaign and money stopped coming in, and so they had to finish things off with cinder block, having started with red brick.” Well, actually, his father found out, this was not a cost-saving measure.

The reason for the half-and-half church, was that one vocal section of the congregation desperately wanted red brick, and another, equally vocal section of the congregation wanted cinder block. The compromise: to make half the church out of cinder block, and the other half out of red brick, splitting the church right down middle.

Honestly, I wonder if this is a picture of the state of the church in the US today. I might suggest that we are more divided across our denominational, tribal, and party lines than ever before. And the last 18 months has only served to increase that separation. What can we do?

In John 17, the night before he died, Jesus prayed the following: “I do not ask for these only, but also for those who will believe in me through their word, that they may all be one, just as you, Father, are in me, and I in you, that they also may be in us, so that the world may believe that you have sent me.” (John 17:20–21 ESV)

In this prayer, Jesus was praying for us. Not his 12 disciples, but those who came after them. And his cry is that we might be one, in the very same way that he and the Father are one. And the outcome of such unity: that the world might believe in Jesus.

There’s a lot at stake when it comes to disunity in the church. According to this prayer of Jesus, it harms our witness to the world. When the world sees division in the church, how can it believe in unity in the Godhead?

To this end, I have sought the fellowship of a group of local pastors over the past several years. We have met together, shared life together, prayed together, and gone on retreats together. All with the aim of fulfilling Jesus’ prayer in John 17.

And next weekend, we will be gathering in prayer together for 24 hours and inviting the whole community to join us for at least one of those 24 hours. From 7:00 pm Friday until 7:00 pm Saturday, October 22-23, we will unite our hearts together in prayer, in the belief that through this act, God might unite his church, and so bring many to believe.

If you would like to join us, you can find more details and sign up for an hour here.

And our own Paul Ward, our Worship Coordinator, who leads our Celebrate Recovery worship team, will be leading worship for the final hour from 6:00-7:00 pm on Saturday. I’ll be there, and would love to see you, too.

This weekend, we will be talking about the power of prayer, as we hear the story of the Lord responding in an utterly miraculous way to Joshua’s prayer of faith. See you at 8:30, 10:00, or 11:30 am on Sunday.