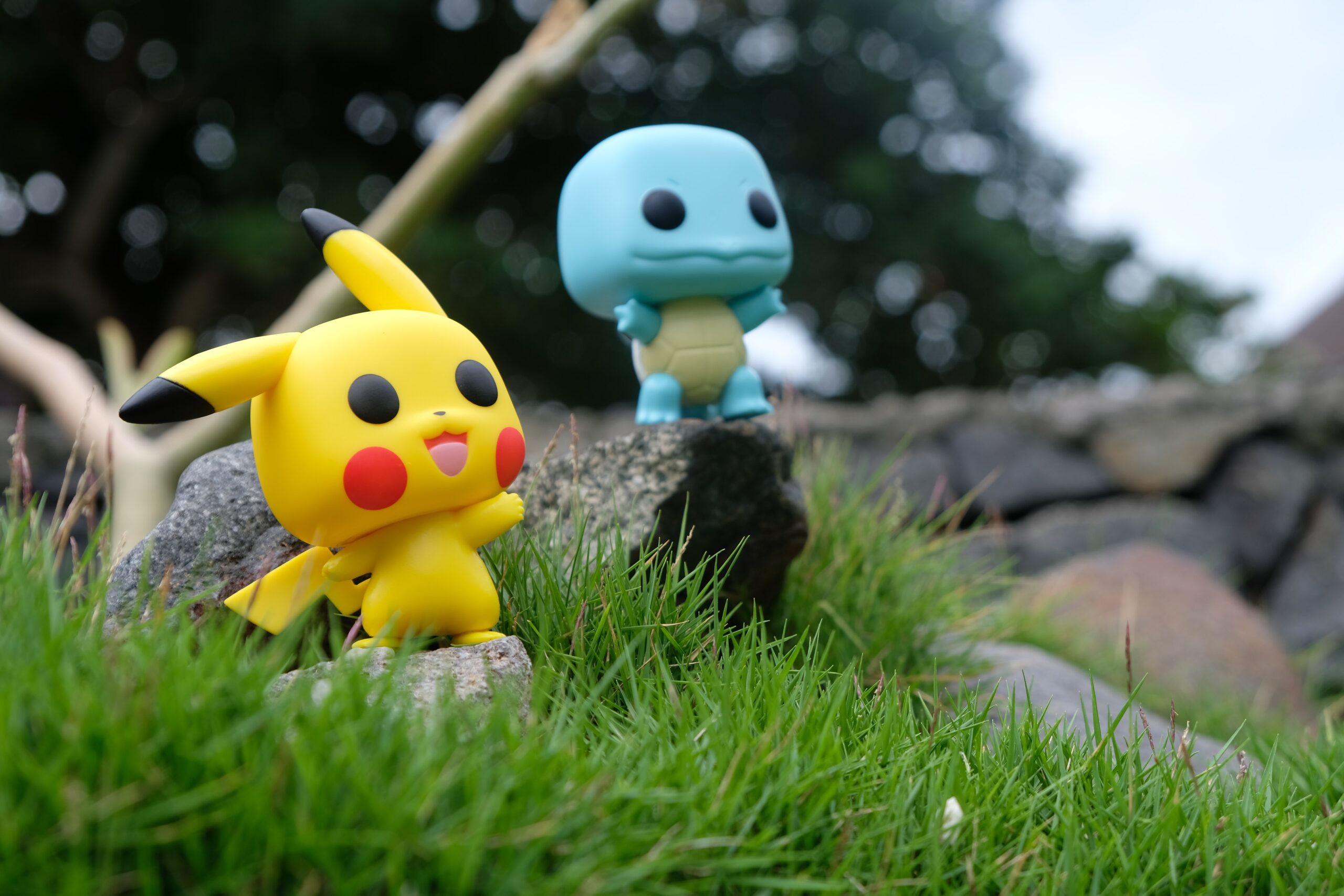 Last Halloween my family and I were on a Pokémon kick. We’d played a lot of the video game and the trading card game during the lockdown and so we dressed up as Pokémon. Ezra was Pikachu, Evelyn was Eevee (go figure), and Rachel and I were Pokémon trainers. We had a great time at the Candy Door Dash with our neighbors, who have subsequently started attending Chapel Hill after having a great experience.

In our journey through the book of Joshua, we’ve been selective about which chapters to study. One we have missed is the story of the first Halloween. Well… not really. But it is a story of a group of people who dressed up and went trick or treating.

In Joshua 9 we read about a group called the Gibeonites. They were living in the land that the Lord had promised to Israel and they saw the writing on the wall—if they fought Israel they would lose and die. So, they hatched a plan.

They and their donkeys dressed up in worn out clothes, took some dry and crumbly provisions and approached Israel. They pretended to have come from a distant land, and asked Israel if they would make a treaty (also known as a covenant) with them.

Most interestingly, though, was that once the Israelites had realized they had been tricked, they stuck to their word and kept the treaty. Instead of killing the Gibeonites for tricking them, they brought them into the Israelite community to work as woodcutters and water drawers in the Sanctuary – at the heart of Israel’s worship.

In this way, God (in the same way he had done with Rahab) brought outsiders into the community of God. And as a result, they got to know the God of Israel. And years later we read about them helping to rebuild the walls of Jerusalem alongside the returned exiles (Nehemiah 3:7). God brought outsiders in, and they were changed as a result.

That’s our hope with the Candy Door Dash that takes place this Sunday October 31 from 4:00-6:00 pm. We hope to bring outsiders in, and that they might become a part of our community on an ongoing basis, and be changed as a result. That’s what happened with our neighbors last year, and we hope that that might happen with some of your neighbors and friends this year.

So, please invite someone to join you at the door dash. Even if your kids are all grown up, you can invite the young family down the street. And pray that God would use this event to draw outsiders, dressed in costume, coming to trick or treat, into the community of God, and be changed as a result.