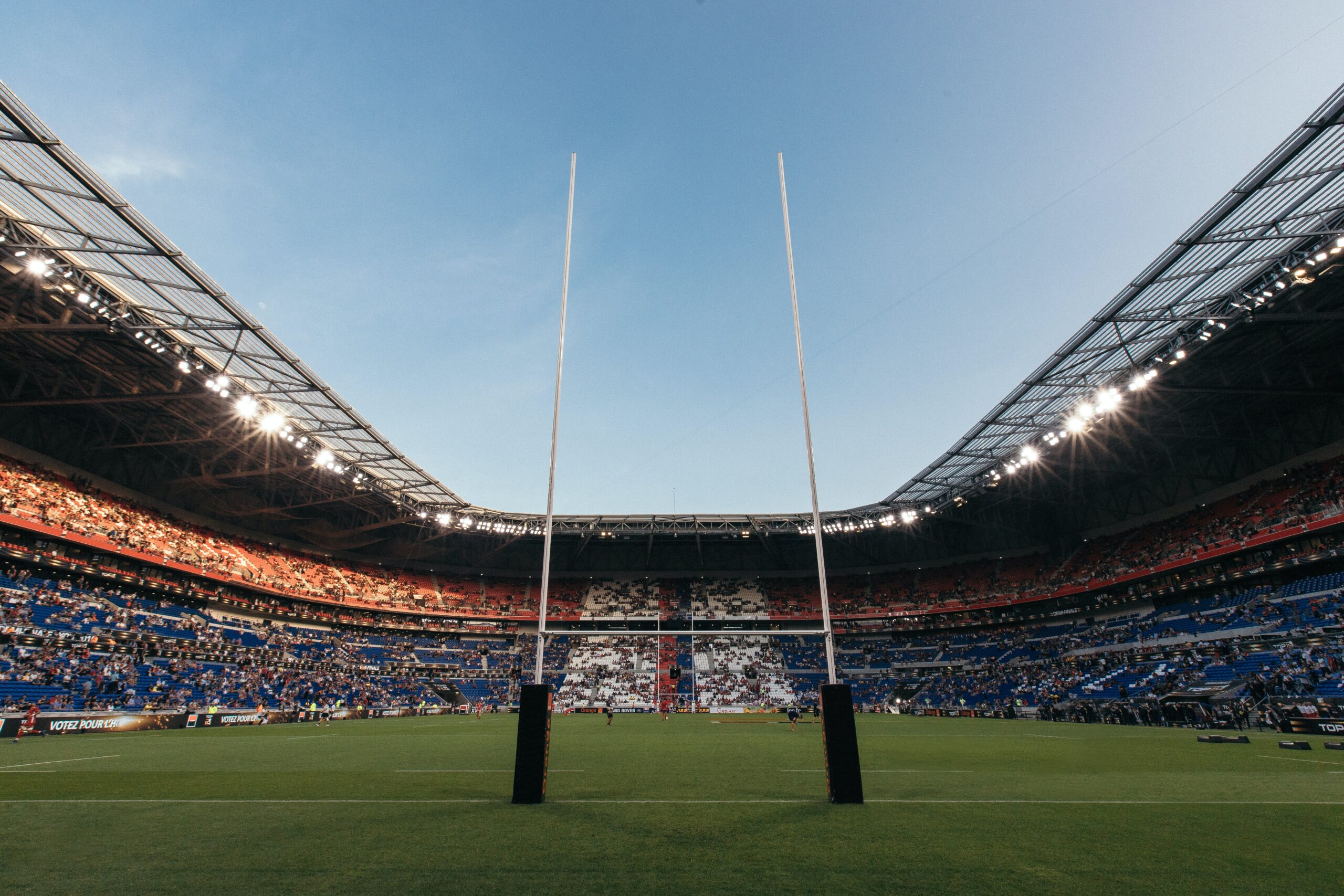 I was out, when I thought I was in

I was out, when I thought I was in

I recall coming to biggest rugby game of the year when I was in my second year at university. The announcement for the team was to take place one Sunday night with all present. I was sure I would be in the starting line-up. Yet, when the names were read, I was left on the bench. It was devastating.

This Sunday we will continue our journey through Joshua, and come across the story of a man who thought he was in, when, in fact, he was out. His name was Achan.

Interestingly, a few weeks ago, we heard the story of a woman who was the complete opposite—she thought she was out, when, in fact, she was in. Her name was Rahab.

This is a warning for those of us who might assume we are “in” to never give up pursuing the call to follow Jesus and obey all that he has commanded. But it is also a reminder that the true factor determining whether we are a part of the people of God is our faith—only faith in God can save us. Rahab had faith and feared God; Achan didn’t have faith and did not fear God.

So, take hope in the fact that God is the one who does the saving, and it isn’t based upon where you were born, or what life you have lived to this point. And be spurred on to love and good deeds in the knowledge that God has made us a part of his community, through the work of Jesus alone, so that we might demonstrate his love to this world.

“Oh, the depths of the riches and wisdom and knowledge of God! How unsearchable are his judgments and how inscrutable his ways!” (Romans 12:33)

[1] This comparison of Rahab and Achan is based upon a table in the Joshua Legacy Book by He Reads Truth, available here.

Photo by Thomas Serer on Unsplash