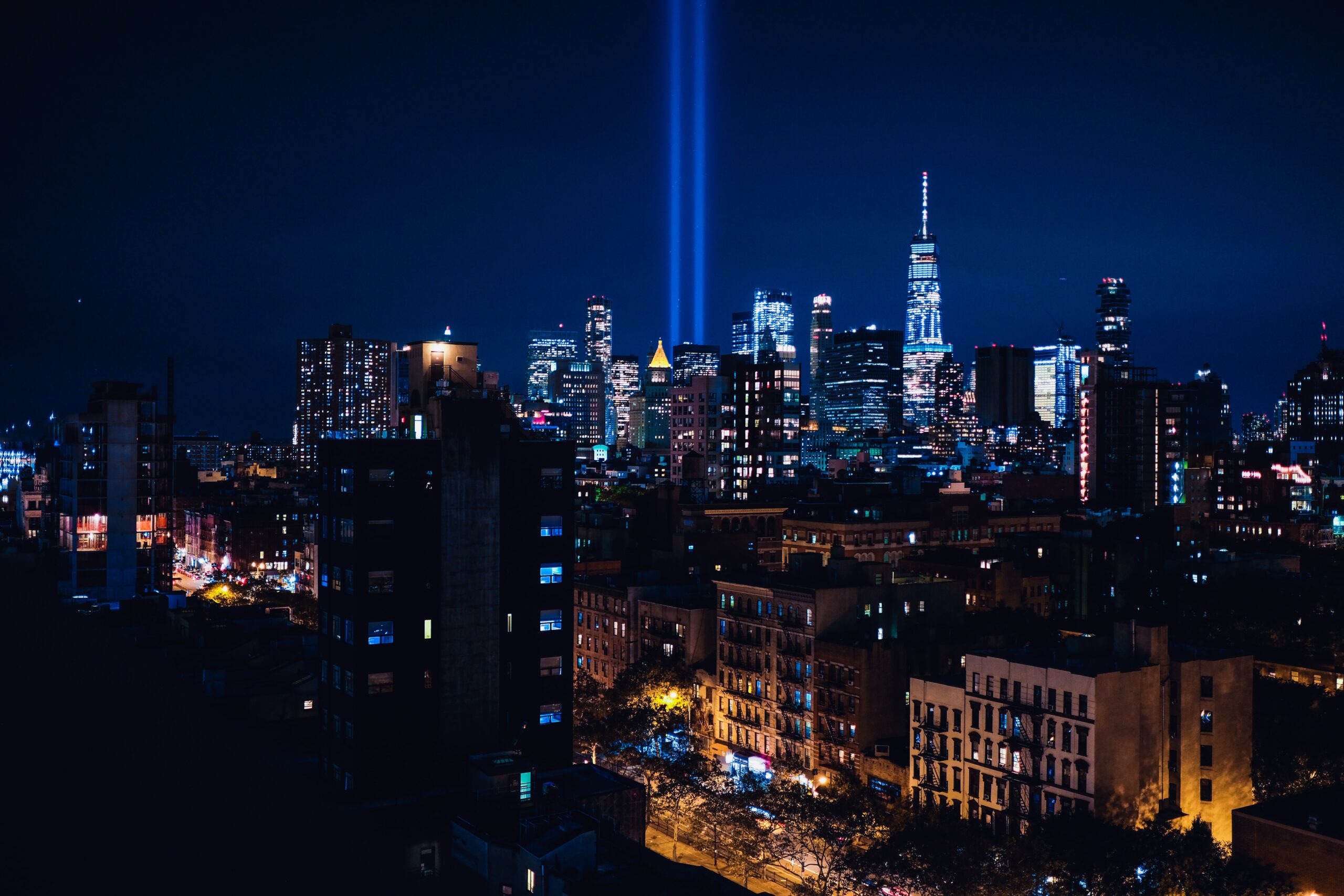 I’ll never forget where I was 20 years ago today when I heard the news about the 9/11 terrorist attacks. I was a teenager and was just getting on the bus at the end of school (the UK is five hours ahead of the East Coast of the US), when someone said, “I just heard that someone flew a plane into the Pentagon!” Then someone else said, “And I heard someone flew a plane into the World Trade Center.”

These were the days before smartphones, and so all we had was the grapevine at this point, until I arrived home and turned on the TV. As with all of you, I could not believe the scenes before my eyes. The images struck a chord of terror in my heart.

Four years later, I was working in London when the July 7 bombings happened. At first the information was scant, but all I could think of was that awful day in New York City four years earlier. In London that day, I remember the underground being shut down, and waiting over an hour for a bus to get me to Paddington station so I could go home. The bus never came, so I took to my feet and jogged the couple of miles to Paddington, squeezed my way onto a train and got out of there. I was terrified.

These tales of terror are ones which we will never forget. And they strike a chord of fear in our hearts as we think about them. In our passage from the book of Joshua that we will study this Sunday, we read of a Canaanite woman who says that her people have heard of the victories God’s people Israel have won in Egypt and against the nations east of the Jordan. She says, “And as soon as we heard it, our hearts melted, and there was no spirit left in any man.” (Joshua 2:11a)

I have no doubt this is the same way we all felt on 9/11. But I don’t think that’s how any of us want to feel. And honestly, that’s exactly the response the attackers on 9/11 wanted to invoke. So how can we respond differently?

This Sunday we will hear how this Canaanite woman did, in fact, respond differently. How she responded with faith, when all around her were melting in fear. And we will discover the key to her ability to do so.

P.S. Next Sunday, September 19, is Baptism Sunday. If you, or your child has not been baptized before and would like to be baptized, please sign up here.

Photo by Matteo Catanese on Unsplash