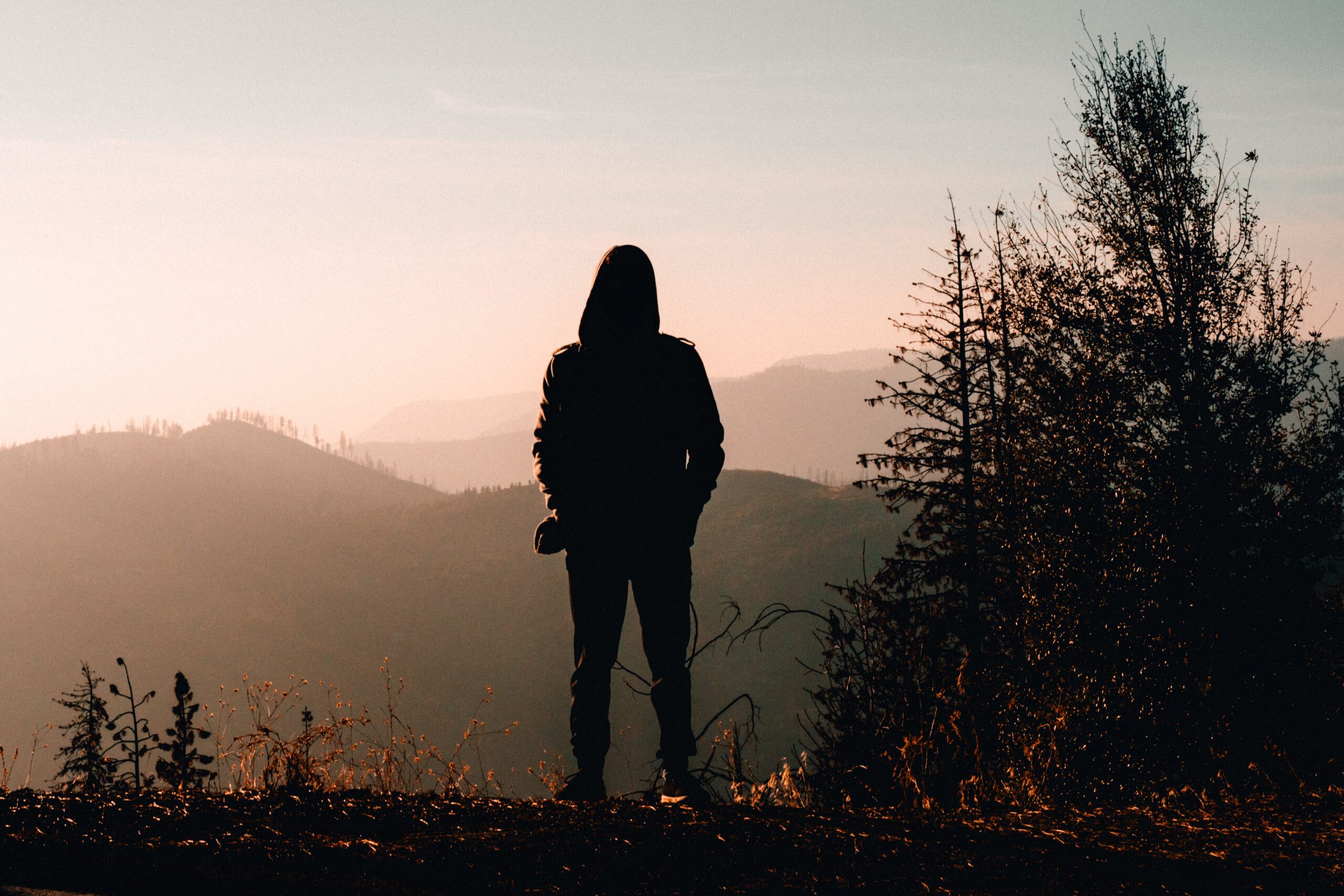 I was talking with a member of my LifeGroup last week. He told me of a time when he was walking in downtown Seattle (before that was considered a life-threatening adventure!) and noticed a homeless person begging on the sidewalk. As my friend describes it, he literally crossed the street, walked 20 feet, and crossed back over again…so that he could avoid interacting with this irritating person.

I do not remember a time in my life when the list of “others”…of those who are irritatingly different and to be avoided…was longer than it is right now. You know, “those” people who, when you see them…or hear about them…cause your upper lip to curl into a facial declaration of contempt.

The “others” in our world fall into all kinds of categories. The Taliban have swallowed up Afghanistan and are exulting in their regained power as they bring that nation to heel under Sharia law. Antifa mobs continue to riot and cause mayhem…although, when one Antifa group received a beat down from a right-wing mob that was apparently tougher than they, I confess it elicited some delight in me that I’m quite confident Jesus would not approve of. And the ratcheted up racial tension certainly seems a setback from the hopeful moment when we inaugurated our first black president.

Even politically, the days when a red and a blue could energetically but respectfully argue about the issues of the day…those days are gone. We dare not express an opposing political opinion for risk of being shunned. I spoke to one new friend this week who described, with deep regret, the terrible relational chasm between him and his much more liberal brother. He regrets this division and doesn’t know what to do about it.

Who does!? We seem to be walking on eggshells these days, afraid of offending the “others” in our lives. We have to be so careful about what we say, it makes it almost impossible to have meaningful conversations about issues that truly matter.

So…how ARE we to respond, as Christians, to the “other.”  Well, Jesus has a thought on the matter. In fact, it was the topic of his most famous parable, a story that left Jesus’ questioner almost literally speechless, its implications were so shocking.

You might find it a little shocking, too, but I’m going to talk about it anyway! This Sunday, we tackle one of Jesus most subversive parables: The Good Samaritan. You will be surprised how relevant it is for us in this moment. Bring a friend. Heck, bring an “other” along…if you can keep from fighting in the car!

PS–You will be aware that there is new mask guidance from the Health Department and the State of Washington.  As we have done from the beginning, we will inform our worshipers of those recommendations and then count on each person to behave responsibly. We’ll see you in church!

photo by Ryan Porter on Unsplash