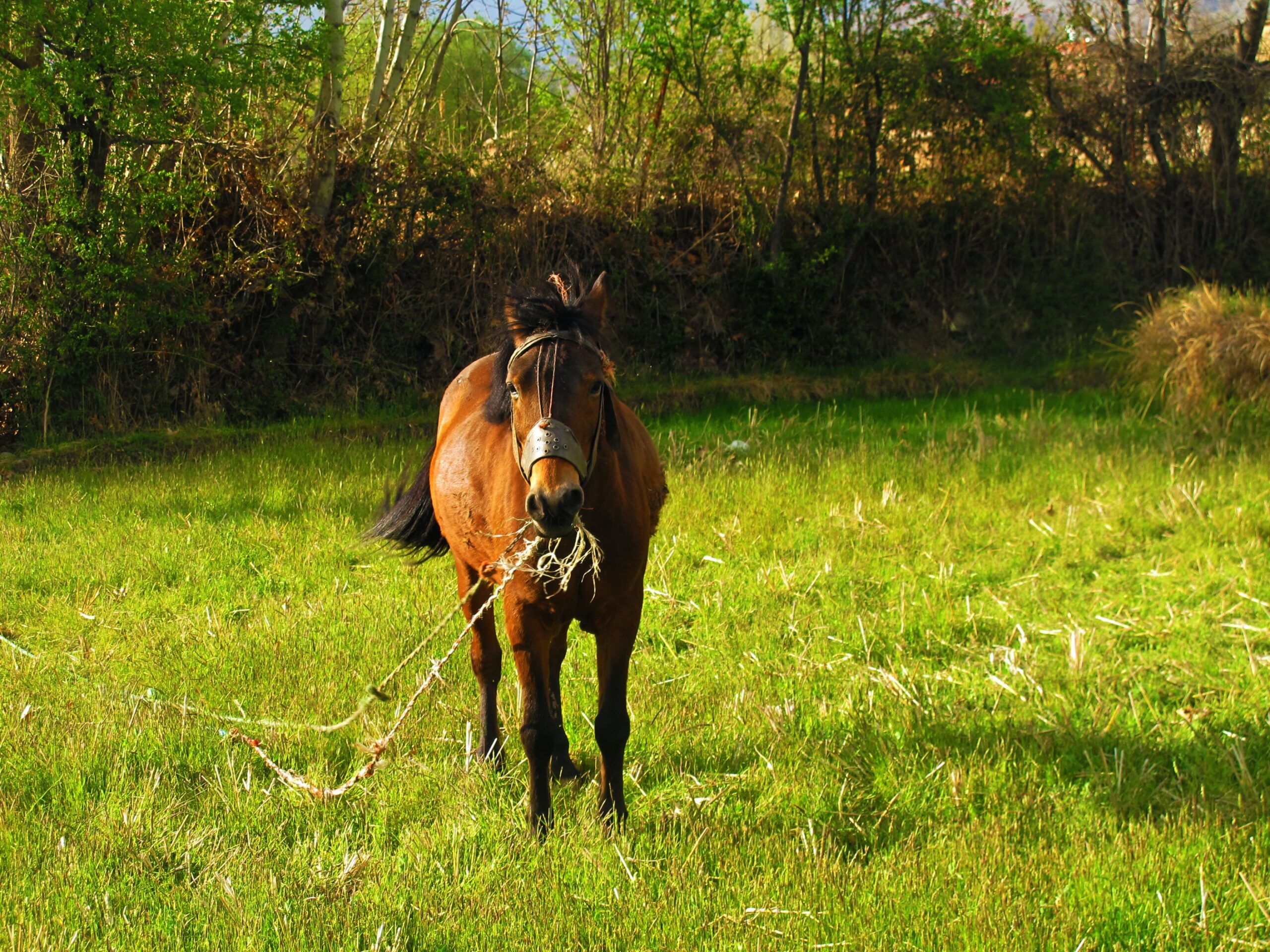 A pile of poo…

A pile of poo…

I’m going to gross some of you out.

I grew up on a little alfalfa ranch on the outskirts of Yakima. We had a horse named “Monty.” Monty grazed on that alfalfa and produced piles of reconstituted alfalfa. Those piles dried in the sun and became what we called “road apples.” And one of the ways we entertained ourselves, back in the days before “screen time,” was to wage road apple fights. My friends and I would pelt each other with big hunks of dried (and sometimes, not-so-dried) horse poo.

It was great fun. It was only later, when I was on a hike with a citified group of friends and picked up a road apple from the path, that I realized how repulsive some folks found it to be. (It was just dried alfalfa, for crying out loud! But whatever.)

Now… imagine everything noteworthy that you have accomplished: your educational degree, your community service, your career highlights, your religious service… everything that you would list proudly on your curriculum vitae. Got those things in mind? Those achievements that shine most brightly in your memory? How would you feel if you were told that all of those exploits… amounted to nothing more than a pile of road apples?

Well… that’s how Paul described his own life… in spiritual terms. He laid out all his spiritual credentials – every good and virtuous religious accomplishment in his life — and then made a remarkable statement. They aren’t worth a pile of poo. Literally. “Skubala,” he called it. Which is Greek for a coarse scatological term not suited for church. Except, that’s the word he used when he wrote to his friends in Philippi. He intended it to be Coarse. Gross. Attention-getting. And to make an important point: none of what we consider to be our most noteworthy “religious” accomplishments amount to anything when compared to the most incredible, most precious gift of all.

I’ll bet you can guess what that gift might be. If not, it will be our topic of conversation this Sunday. It might make you a little uncomfortable, honestly… but no more so than a good road apple fight. So… put on some gloves and come to church!  It will be… fun.

Photo by Erfan Akbari on Unsplash