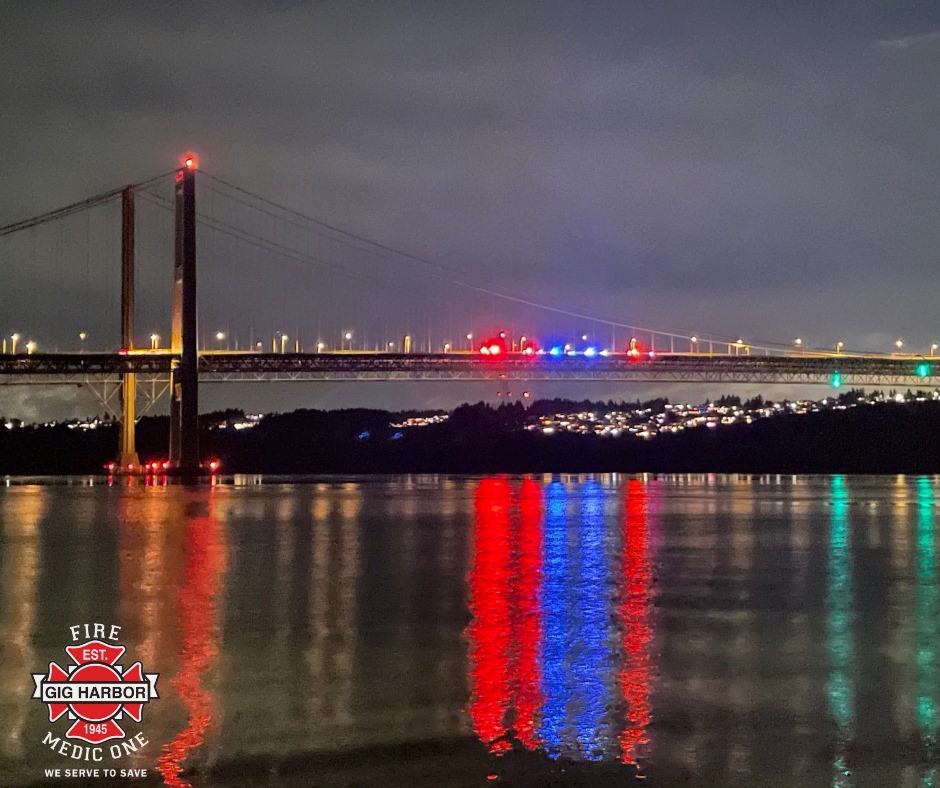 Lift a glass to him

Lift a glass to him

“For the City.” That is a theme we have pounded on for the last couple years here at Chapel Hill. In our lobby you will find a map covered with stickers representing ways our members have reached out to love, serve, and better their neighborhood and their community. The prophet Jeremiah once wrote, “Seek the welfare of the city where I have sent you…and pray to the Lord on its behalf…” Christians ought to be among the greatest champions for the community in which they live… and when someone distinguishes himself in this way, they deserve to be celebrated.

Well… we have someone who deserves to be celebrated.

As a young man, he first attended Chapel Hill at the 1990 Christmas Eve service and soon gave his life to Christ and became a member. He was a volunteer in the local fire department which, at the time, had relatively few paid employees. But he distinguished himself in that capacity and soon, was hired on. Through his hard work, integrity, competence and unfailing good cheer, he began working his way up “the ladder” of the department. Finally, when Chief Bob Black retired in 2011, John Burgess was chosen to be the next Chief of Fire District 5. 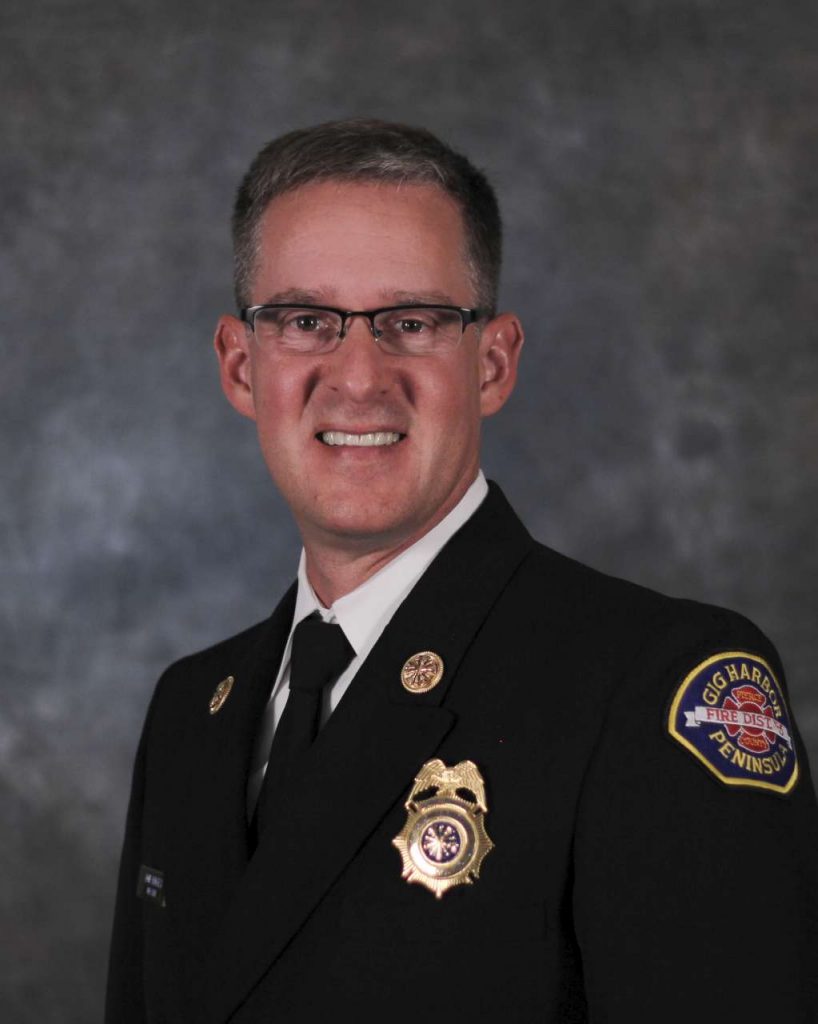 He served in that capacity with distinction for 10 years and, on April 1, will retire after 30+ years of service to his community and region. John viewed his work as a Firefighter as a calling… as his ministry. He loved taking care of people in the worst moments of their lives. And he did so in a joyful, encouraging way that brought honor to his Lord. 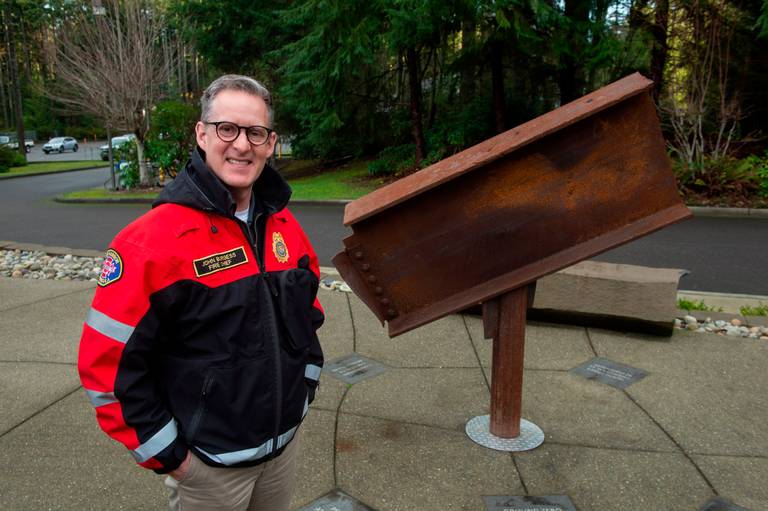 John is an elder AND a deacon in our church, has volunteered for 12 years in student ministries, led ten build-trips to Mexico and co-chaired the search committee for Pastor Jeremy Vaccaro and was on the recent search for Kingsley Powell, our new High School Director. Most importantly, he is the beloved husband of Beth and dad to Ryan and Casey.

John Burgess has lived his life with integrity, demonstrating what it means for a follower of Christ to REALLY be “for the city.” His example deserves to be celebrated and I did not want to allow his retirement to pass by without giving him a shout-out!