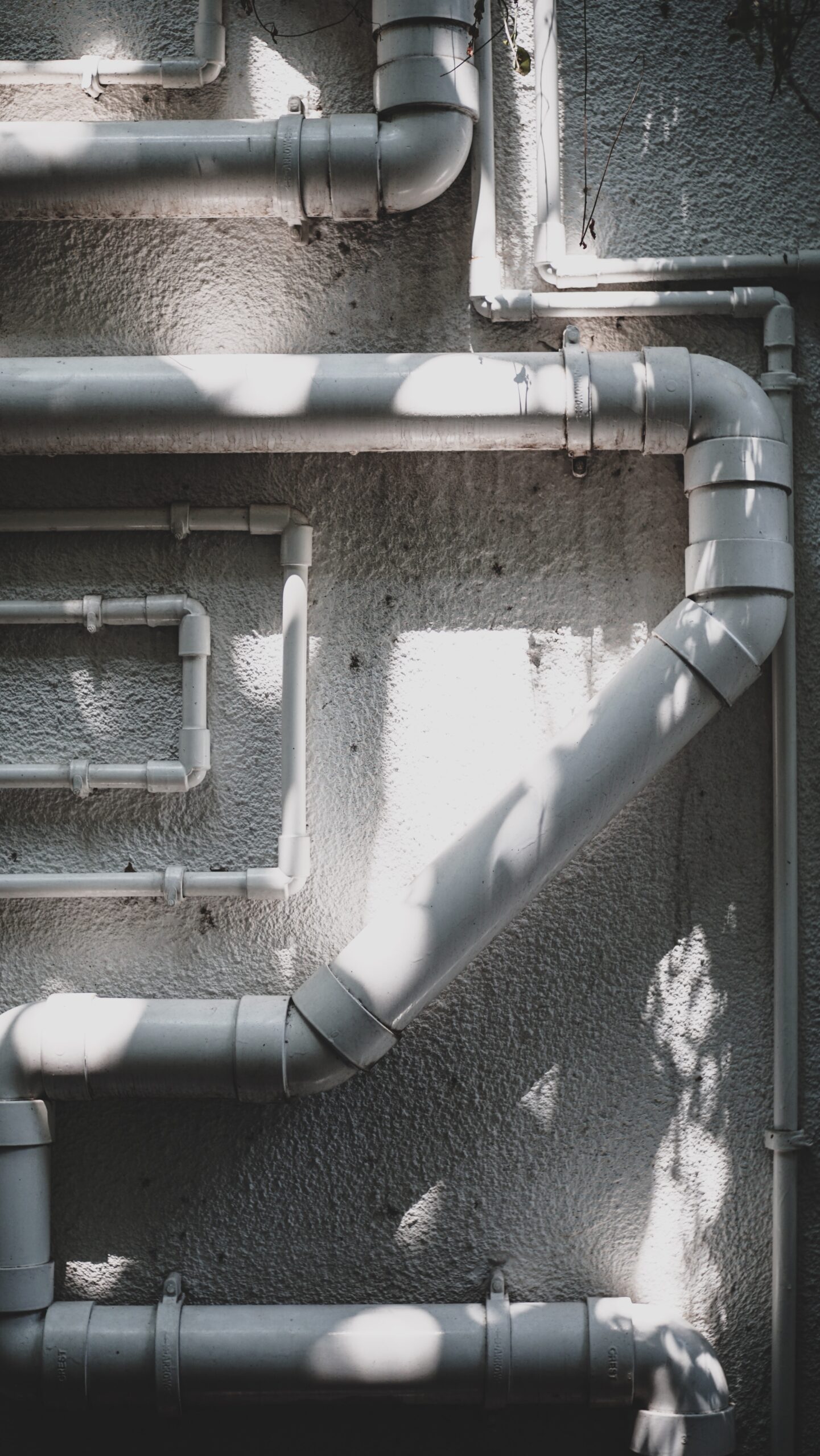 The other day, Cyndi and I found ourselves stuck in a traffic jam caused by 20 people who were in the middle of the intersection. And I drove away from the experience with joy in my heart! Surprised? Let me explain.

The poor guy got out obviously embarrassed and overwhelmed. It was a mess… and about to create an even bigger mess as the traffic started backing up. We were in the far right lane and I was able to squeeze by. But before I even had a CHANCE to get out to help, I’m not kidding…15 or 20 people JUMPED out of their cars, started picking up the pipe, and directing traffic. People of all ages, including several young men. People of various races. It was like watching an anthill that has been disturbed; suddenly, everyone is scurrying to make things right.

What looked like it would be a huge problem was cleaned up and solved in maybe two minutes. And even better… not a single horn honked. Not ONE!

Our screens and brains have been flooded this year with images of our fellow human beings behaving badly in crowded city settings. It was such a surprising refreshment to my soul to watch a brief “humanity at its best” moment when a diverse collection of God’s children joined together in an act of kindness and service.

We need more of these good stories, don’t we? Keep your eyes and hearts open. It may not be as spectacular as this. But an elderly woman who has dropped her keys… a young mom juggling babies and groceries…a single parking spot for which you and another person are competing…all of these are a chance for you to perform an act of Christ-love. Spread the joy!

This Sunday, we launch a new series called “Jesus: The Subversive Leader.”  A perfect follow-on to our Daniel series. Join us…and in-person, if you can!