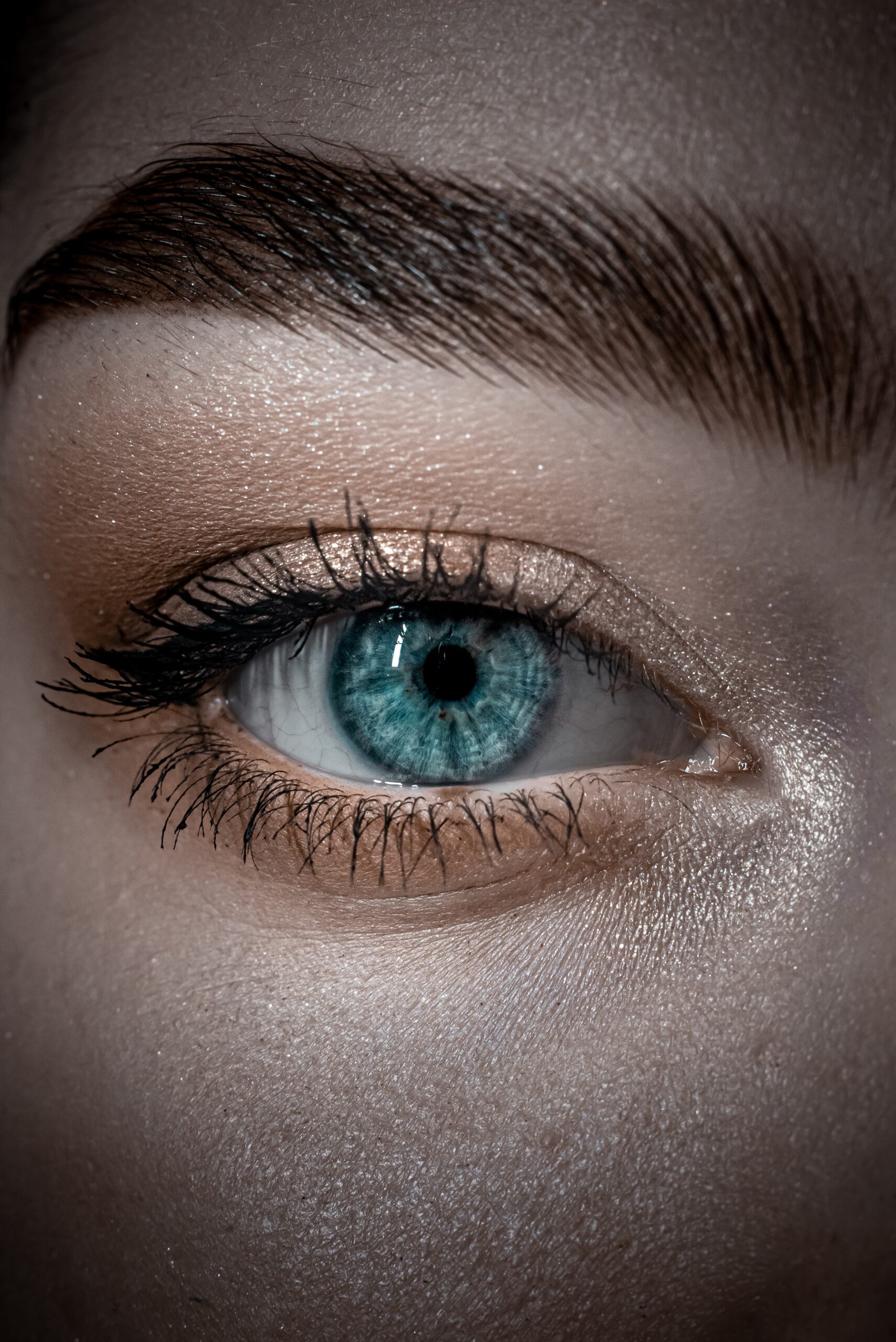 “Do you believe Jesus was subversive?”

That’s a question I asked my men’s LifeGroup several weeks ago. I think they sensed a trap…so they were a little cautious. But, finally, one said, “Well…yes. I think Jesus WAS subversive. Not of the Romans. But of the religious rulers.”

“So,” I asked, “do you think WE are called to be subversive?” Crickets.

The definition of “subversive” is, “the undermining of the power and authority of an established system, institution or set of beliefs.” I have three military guys in my group and for two of them, that word set off alarms. One talked about the vows he had taken to “support and defend” the Constitution…and that a word like “subversion” seemed in conflict to that sacred vow.

THEN I asked, “Do you think there are any of our present systems, institutions or beliefs that NEED to be subverted?” Again…LONG pause! As you might imagine, it was one of our more ENTHUSIASTIC conversations.

That was three weeks ago. Then came this past Wednesday, January 6, when what some have described as an armed insurrection against our political system took place. As I write, the details are still unfolding. But here’s what we know. Some were violent. A woman was killed. And a nation that prides itself on nearly 250 years of peaceful transfer of power…has been left winded, broken-hearted, and speechless.

Months ago, we laid plans to preach a series on “Subversive Leadership.” We are sticking with it! Jesus Christ was a subversive. The Beatitudes turned the values of the world upside down. And what do you THINK he was saying when he spoke of the Kingdom of God? THAT was subversive. But Jesus championed these upside-down values through words and love, not through violence.

Daniel and his friends did the same thing. They teach us what it means to be good, productive citizens of our society…while being even BETTER citizens of our Heavenly Father’s kingdom.

How can we do both? Starting Sunday, we will explore that question. I hope you will join me in this important conversation.