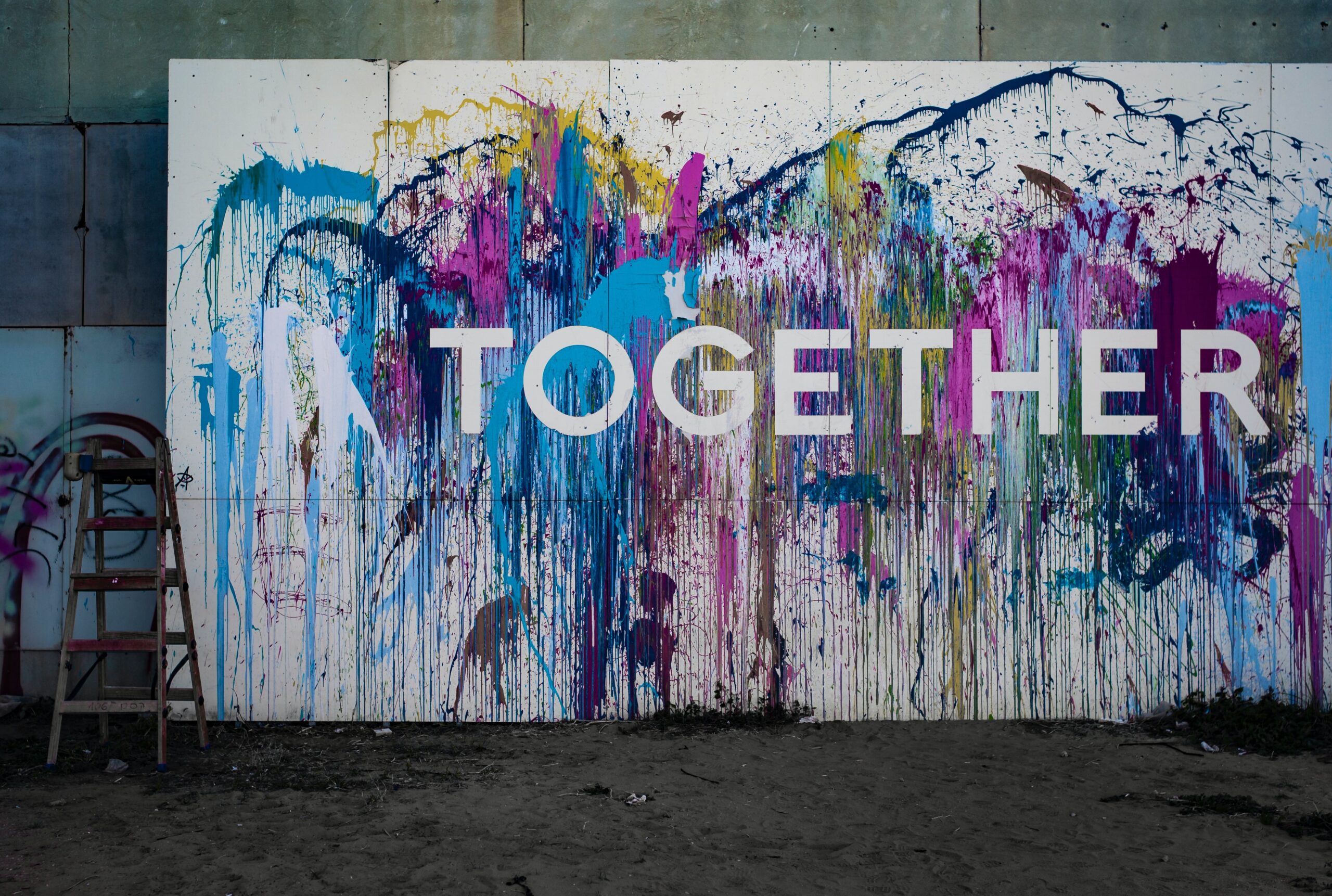 It might seem quaint and old-fashioned to a younger generation, but I remember starting every school day standing by my desk, hand on my heart, staring at the American flag hanging on our wall and listening as, over the intercom, a disembodied voice led us in familiar words: “I pledge allegiance….to the flag…of the United States of America…”

And we really did seem to be that. United. Not that there wasn’t a lot of national turmoil. I grew up in the sixties. The Vietnam war was vastly unpopular, the “hippy” culture of drug use and sexual freedom was taking hold, we had a string of high-profile assassinations, and the Watts riots in LA reminded us of the continued simmering racial anger in America. The sixties were anything but peaceful.

Still, my childhood perception of what it meant to be an American was still one of essential unity. Yes, we had some real challenges…but we were still “one nation under God”… and when trusted CBS anchor Walter Cronkite told us, “and that’s the way it is…” at the end of every broadcast, we all believed him.

It’s a new day. Our nation feels bitterly divided, our politicians cannot be trusted to put national interests ahead of their own, and one’s choice of news channel is, in itself, a declaration of “which side you are on” in the cultural/political wars. And, of course, the imminent election, regardless of the outcome (and who knows when THAT will be announced), promises only to further ossify our mutual distrust, disdain, and division. We don’t feel at all like the “united” states of America. Not at all.

So, if our hope and security depend upon the state of these United States…that doesn’t bode well. Fortunately, we Christians have a higher calling. A higher citizenship. A more noble nation. Ironically, it is a dictatorship…but a benevolent one. Our King…our Lord…is good and loving and his rule is always fair and right. When we can remind ourselves, sometimes vigorously, that our first loyalty belongs to the Kingdom of Jesus, it will help us take all of these present struggles with a huge grain of salt. We cannot…we dare not…take this existence toooo seriously. Because, as Paul reminds us, it is transient. Fleeting. Temporary. But this heavenly kingdom—which starts for us here on earth—that will last forever.

For the coming weeks…as we wade through the morass of another national election…we are going to listen as Paul reminds us of “our united state” as followers of Christ. It is our higher calling. It is the reason that, whether we vote red or blue or green or whatever…we can still love each other and treat each other with a kindness that is all but extinct in today’s American culture.

I believe you will be encouraged by this series and look forward to seeing you Sunday. And don’t forget…THREE services: 8:30 am/Classic; 10:00 and 11:30 am/modern.

Blessings to you, my dear church family. We do not lose heart!